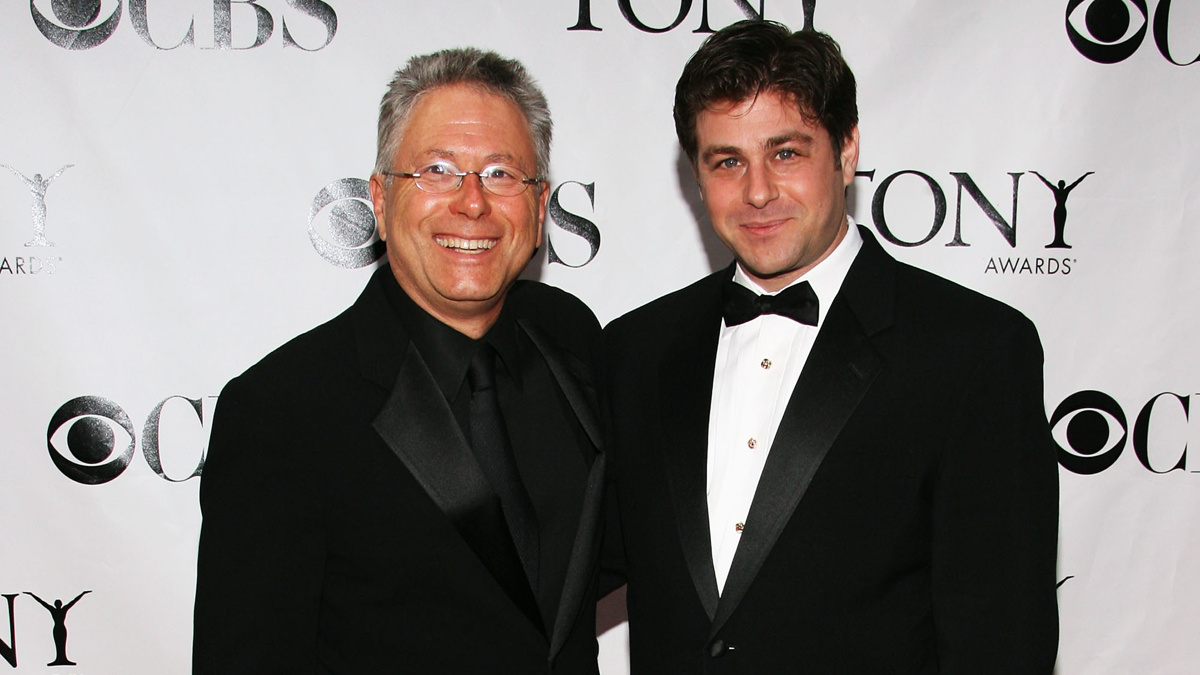 Alan Menken and Glenn Slater’s animated movie musical Spellbound has a release date. Helmed by Shrek director Vicky Jenson, the feature from Skydance Animation and Paramount is scheduled for release on November 11, 2022, according to The Wrap.

Spellbound centers on a young girl who must break a spell that has split her kingdom in two.

Casting and a production timeline will be announced later.