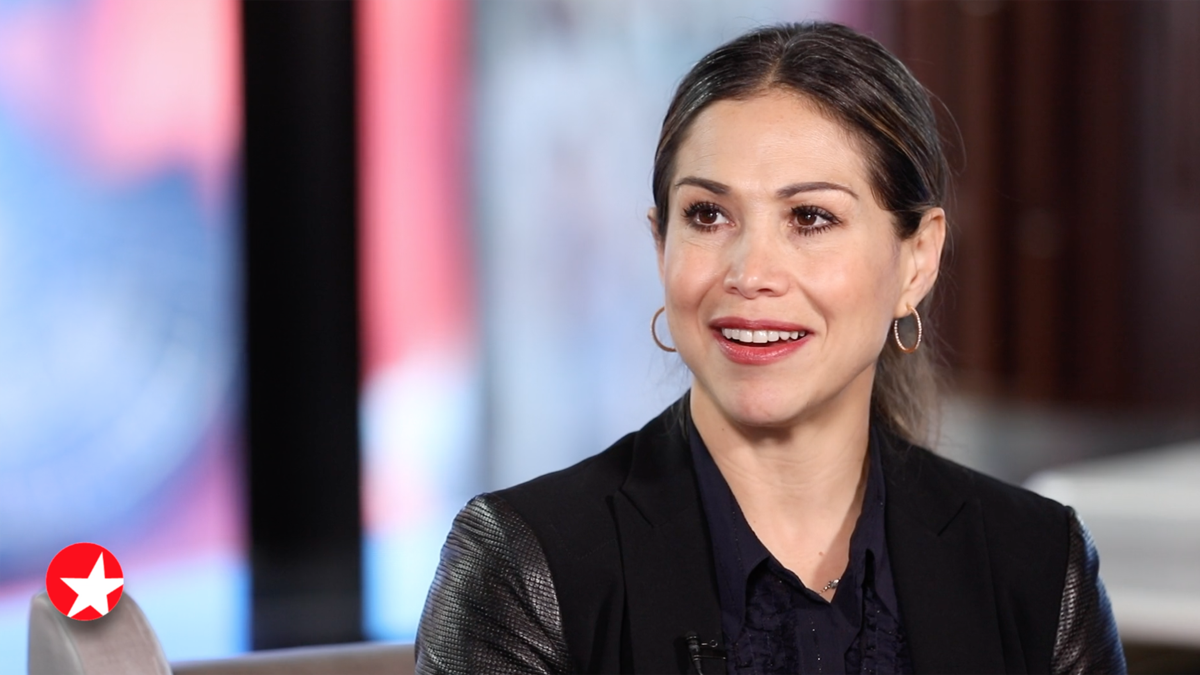 Chicago, Broadway the long-running revival, recently celebrated its 25th anniversary with a star-studded event, complete with a Chicago-themed marching band. Broadway.com correspondent Charlie Cooper met up with Bianca Marroquín, who stars in the musical as Velma Kelly, at the Renaissance Hotel to talk about playing the role of Roxie Hart for 20 years, her history-making turn as Velma and more.

Marroquín’s history with the production dates back to 2002, when she first took the stage as Roxie Hart. She has since had over 16 runs as the merry murderess and is now stepping into new territory as Velma Kelly. “Now in hindsight I’m like, ‘Oh my God, all that happened?'” she said. “It’s when I sit down and do interviews that I remember it’s been 20 years. It’s been a wonderful journey, full of everything. I’ve literally grown up with Roxie Hart. I’ve literally grown up with her, matured with her and learned so much.”

Now Marroquín is exploring another side of the story. “Velma has me super busy and she kicks my butt,” she said. “It almost feels like Roxie was preparing me for Velma. Velma is completely different. She opens with all the confidence in the world and all that responsibility. She’s the queen of the joint. Roxie starts from bottom. You see her grow and become this monster right before your eyes as she reaches her dreams and how little by little she loses all. They have very different journeys, characteristics missions and responsibilities on stage. Both vocally and dance-wise. They’re both beasts, and they’re both delicious and a dream to play.”

“I am so lucky that now get to join that very short list of iconic women; Chita Rivera, Bebe Neuwirth, Ruthie Henshall and now me, being the first Mexicana,” Marroquín said. “I’m very privileged to have this opportunity now to learn Velma and to grow with her and try to perfect her as much as I can every single day.”

Watch the interview below, and head here to check your local listings for The Broadway Show. Hosted by Emmy-winning anchor Tamsen Fadal, it is the only nationally syndicated weekly theater news program.