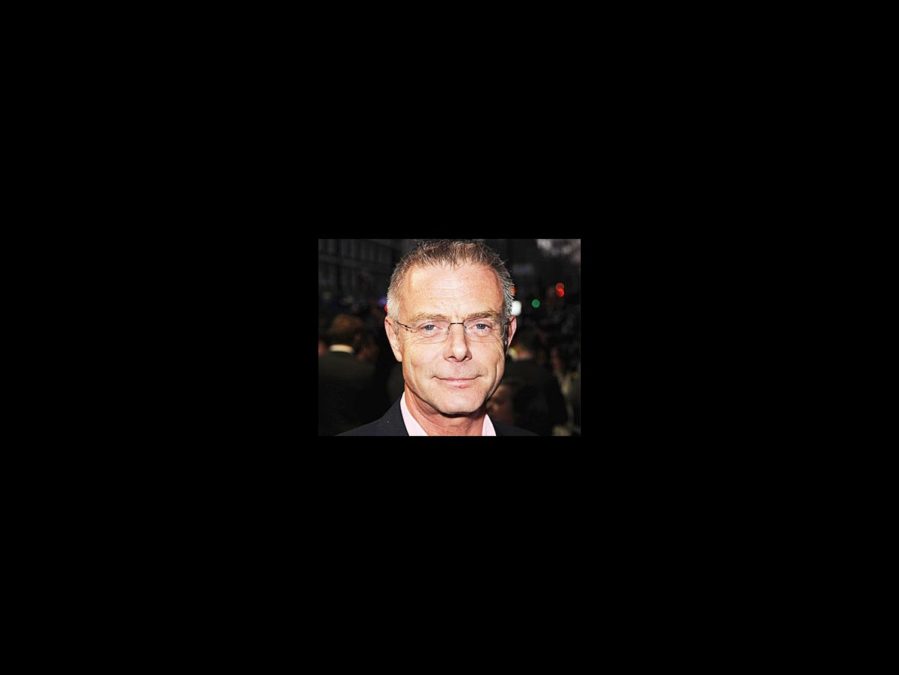 
Tony winner Stephen Daldry, director of Billy Elliot: The Musical, is now the frontrunner to direct Universal’s big screen adaptation of the blockbuster musical Wicked, according to Deadline.com. Directors previously rumored to helm the project include Ryan Murphy, Rob Marshall, J.J. Abrams and James Mangold. No casting or start date for the project have been announced.

A reimagining of the classic The Wizard of Oz, Wicked spotlights the untold stories of two of Oz’s most famous characters, the Wicked Witch of the West and her unlikely friend, Glinda the Good. The musical follows green-skinned witch Elphaba from birth to college and through the life-changing events which eventually earn her the label of “wicked.” The musical opened on October 30, 2003 and won three Tony Awards, including a trophy for Idina Menzel for Best Actress.

In addition to Billy Elliot: The Musical, Daldry's Broadway directing credits include Via Dolorosa and An Inspector Calls. He received Oscar nominations for directing the original Billy Elliot film, The Hours and The Reader. He also directed the recent film adaptation of Extremely Loud and Incredibly Close.