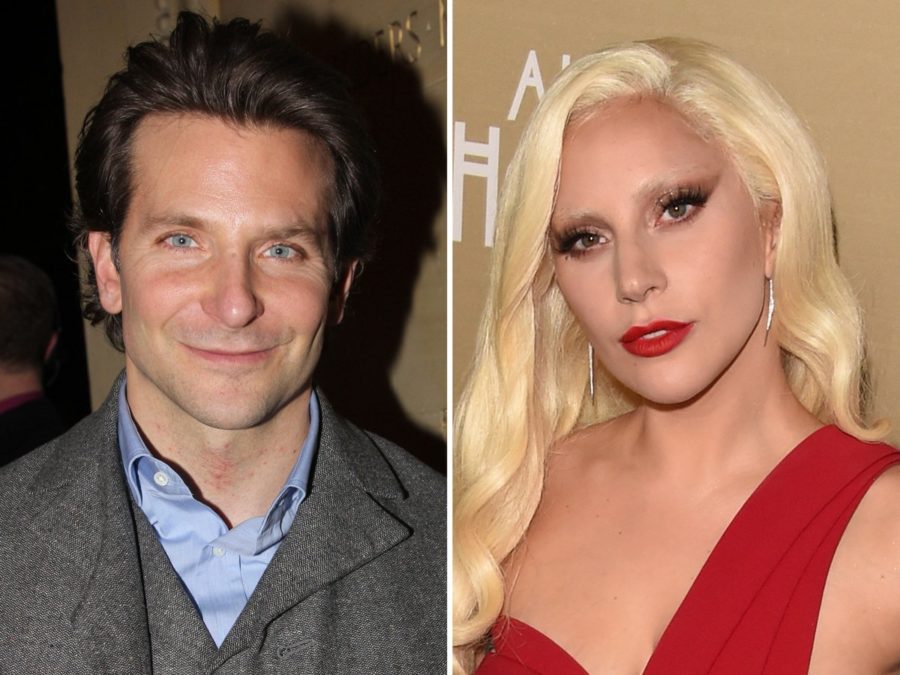 Bradley Cooper & Lady Gaga Set for A Star Is Born

It’s official! Tony and Oscar nominee Bradley Cooper will direct and appear in A Star Is Born…opposite Lady Gaga. According to Deadline, production on the Warner Bros project will start early next year in California.

The long-in-the-works remake had at one point Clint Eastwood to helm and Beyoncé attached to star. Gaga will pen new music for the film.

A Star Is Born first began life as a 1937 film starring Janet Gaynor as a farmgirl-turned-starlet, and Fredric March as an aging movie star. The first musical remake came out in 1954 starring Judy Garland. A second remake was made in 1976 starring Barbra Streisand and featuring the Academy Award-winning song “Evergreen.”

Fall in love with Garland's version of "The Man That Got Away" all over again below!