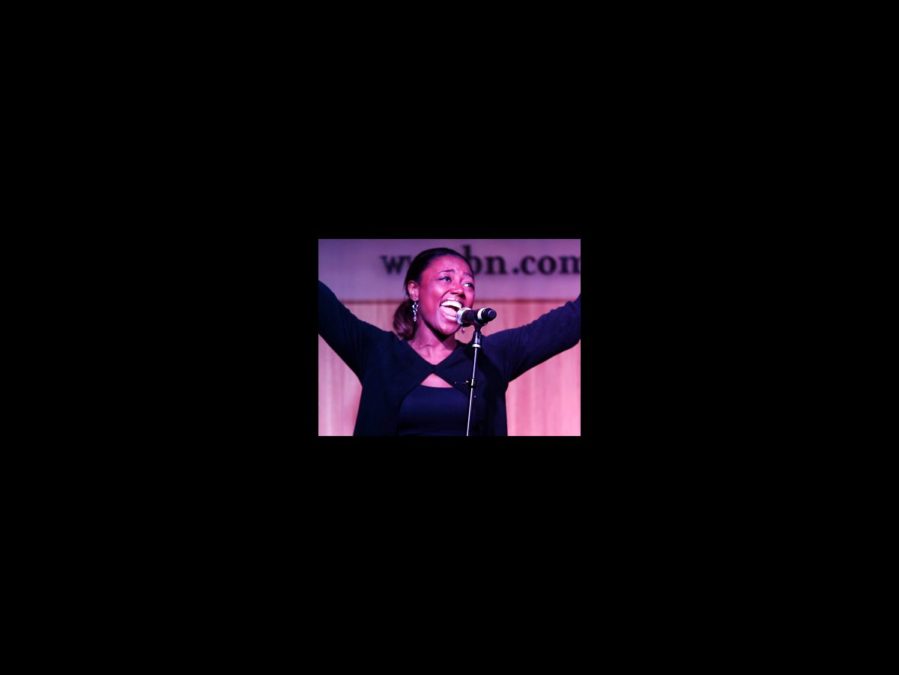 
Patina Miller, Matthew James Thomas and the cast of Pippin packed up their circus gear and headed to Barnes & Noble on Manhattan’s Upper East Side on July 9 to bring a taste of their Tony-winning magic to the fans. In honor of the Pippin cast recording’s official release, Miller, Thomas and the cast performed "Love Song," "Simple Joys," and "Kind of Woman," then got out their Sharpies and signed albums for Broadway fans. Featuring music and lyrics by Stephen Schwartz, the revival also includes musical theater favorites “Corner of the Sky,” “Morning Glow” and “Magic to Do.” Click below to see the cast performing and signing CDs, then catch Pippin at the Music Box Theatre!