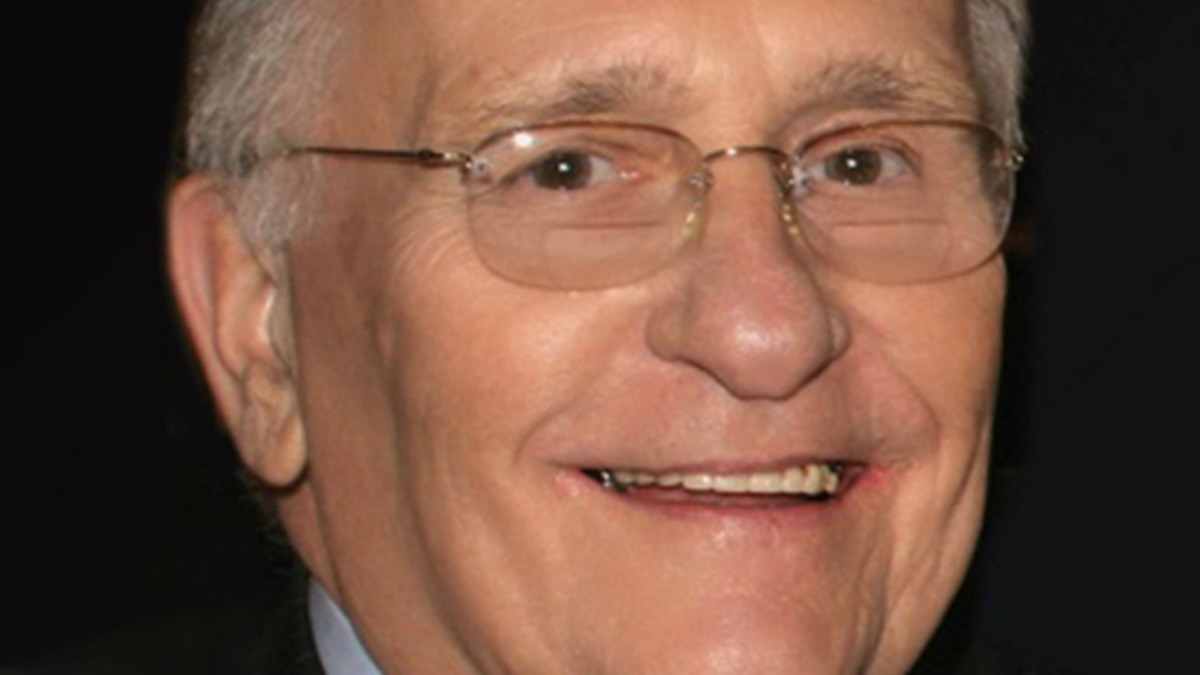 The Broadway League has announced that marquee lights of all Broadway theaters will be dimmed for one minute on March 22 at 6:30PM in memory of Philip J. Smith. The Chairman Emeritus of The Shubert Organization died on January 15, 2021 at the age of 89 due to complications from COVID-19.

“Phil Smith was the epitome of class and a true treasure to the community,” said President of The Broadway League Charlotte St. Martin in a statement. “His work on behalf of Broadway was extraordinary and we were most fortunate at the League for his 36 years of service where he made a great difference serving on the Board of the League, the Executive Committee, and the Labor Committee. He was a master storyteller and a passionate Broadway lover who devoted his life and career to keeping Broadway vibrant and successful. He has left a lasting legacy to the city of New York and to Broadway.”

Smith ascended to the position of chairman of the Shubert Organization in 2008, replacing Gerald Schoenfeld after his death. He was co-chief executive officer, sharing that title with Robert E. Wankel. Smith announced his retirement in June 2020. As a leader of the theater organization, Smith oversaw 17 Broadway and two off-Broadway theaters, producing over 60 Broadway shows during his tenure as chairman, including the Tony-winning productions God of Carnage (2009), Once (2012), Hedwig and the Angry Inch (2014), The Curious Incident of the Dog in the Night-Time (2014), Skylight (2015), The Humans (2016), Dear Evan Hansen (2016), The Band’s Visit (2017) and Angels in America (2018).

In 2011, Smith was honored with a Lifetime Achievement Tony Award in recognition of his extraordinary contributions to the theater industry. In 2015, he was inducted into the Theater Hall of Fame and honored as a Living Landmark by the New York Landmarks Conservancy.