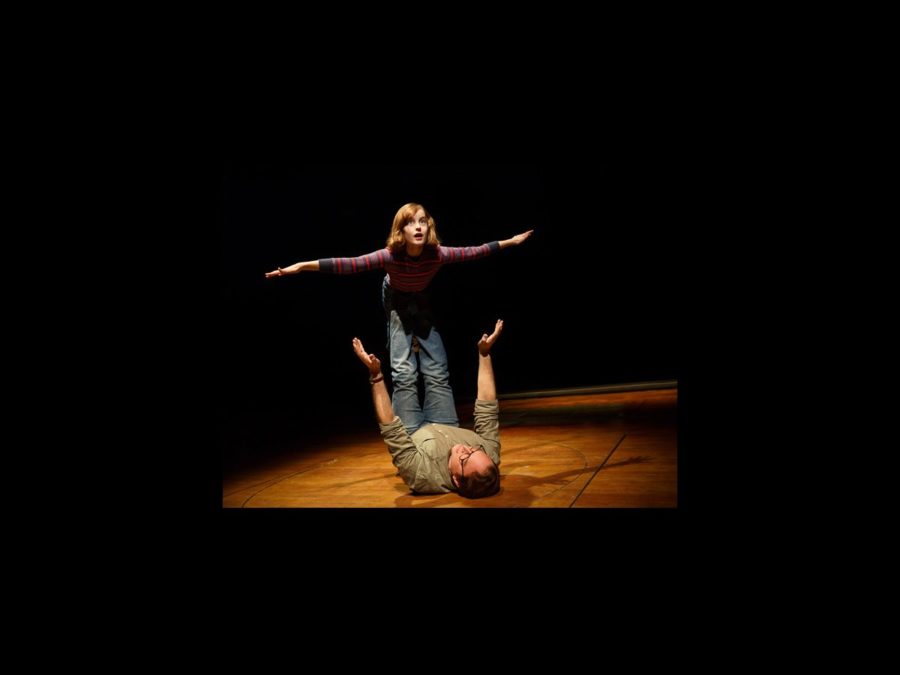 The Tony-nominated Best Musical Fun Home will welcome you to its house on Maple Avenue as the heartrending Jeanine Tesori and Lisa Kron musical launches a North American tour. The show will tour around the country during the 2016-17 season. Casting and official dates will be announced soon.

Based on the graphic novel by Alison Bechdel, Fun Home charts a girl's quest to come to terms with her father's unexpected death. As she moves between past and present, Alison dives into the story of her volatile, brilliant father and relives her unique childhood at her family's funeral home.

Can’t wait for Fun Home to visit your city? Click below to see highlights from the Broadway production!