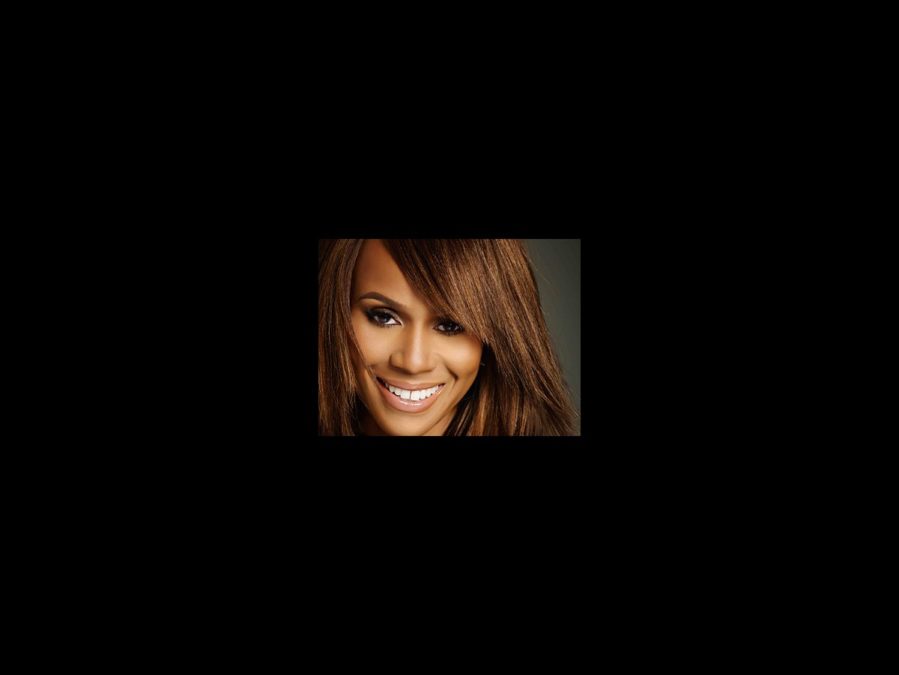 We wanna dance with somebody! The Bodyguard will make its long-awaited U.S. premiere as part of Paper Mill Playhouse’s 2016-17 season. Directed by Thea Sharrock, with choreography by Karen Bruce, the tuner will kick off its previously reported national tour at the buzzy venue, headlined by Deborah Cox.

Based on the hit movie starring Whitney Houston and Kevin Costner, and adapted by Oscar winner Alexander Dinelaris (Birdman), The Bodyguard had its world premiere in London’s West End in 2012, where it is slated to return this summer. The show features classic hits including “Queen of the Night,” “So Emotional,” “One Moment in Time,” “Saving All My Love,” “I’m Your Baby Tonight,” “Run to You,” “I Have Nothing,” “I Wanna Dance With Somebody” and “I Will Always Love You.” The Paper Mill incarnation will run November 25 through January 1, 2017.

Other productions that will bow at the buzzy New Jersey theater include The Producers (September 28 through October 23), A Comedy of Tenors (February 1, 2017 through February 26), Million Dollar Quartet ((March 29 through April 23) and Mary Poppins (May 24 through June 25).