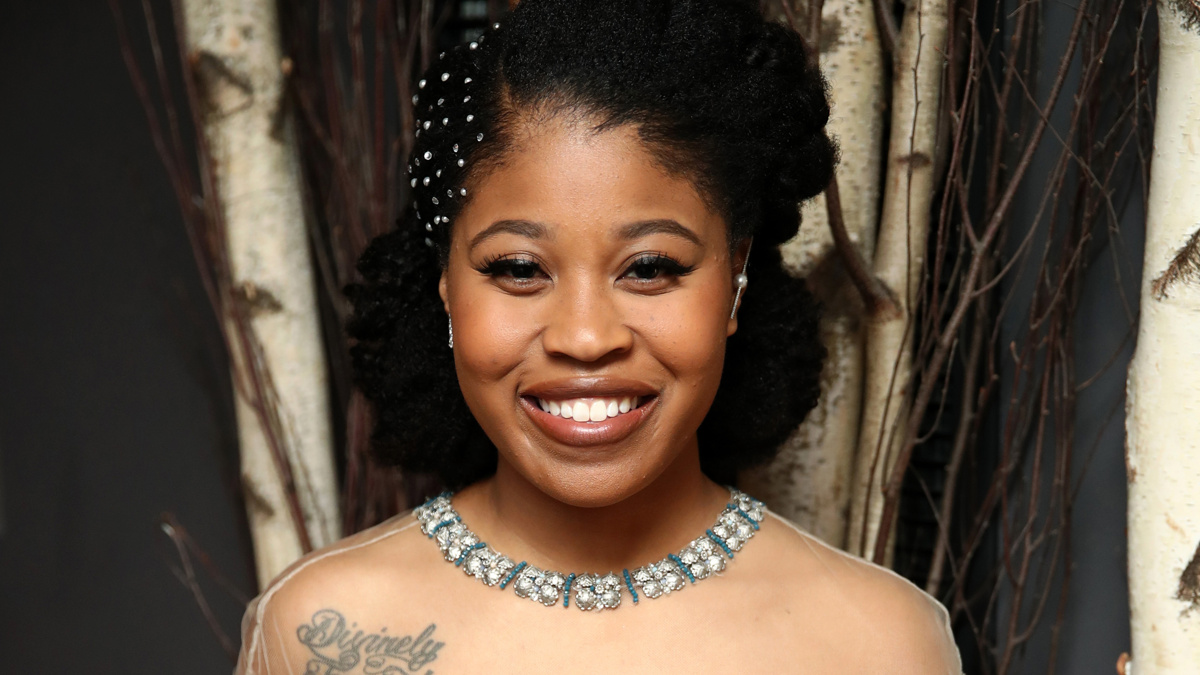 Dominique Fishback, known for acting roles in The Deuce, Project Power and the Oscar-nominated film Judas and the Black Messiah, is joining forces with Jamie Foxx. Variety reports that the Power Player co-stars will adapt her one-woman show Subverted into a new special. Though the play centers on Eden, an 18-year-old girl living in the inner city, Fishback plays more than 20 characters in the piece.

Fishback has received BAFTA, Critics’ Choice and NAACP Image Award nominations for her performance as Deborah Johnson, the fiancée of the late Black Panther Party chairman Fred Hampton, in Judas and the Black Messiah. Her play Rome and Ja’Net was previously announced as part of MCC Theater’s LiveLabs, the series of virtual one-act play readings. She has also joined the cast of Modern Love season two and is set to star alongside Samuel L. Jackson in The Last Days of Ptolemy Grey series. Her screen credits also include The Hate U Give, Night Comes On, Show Me a Hero and more.