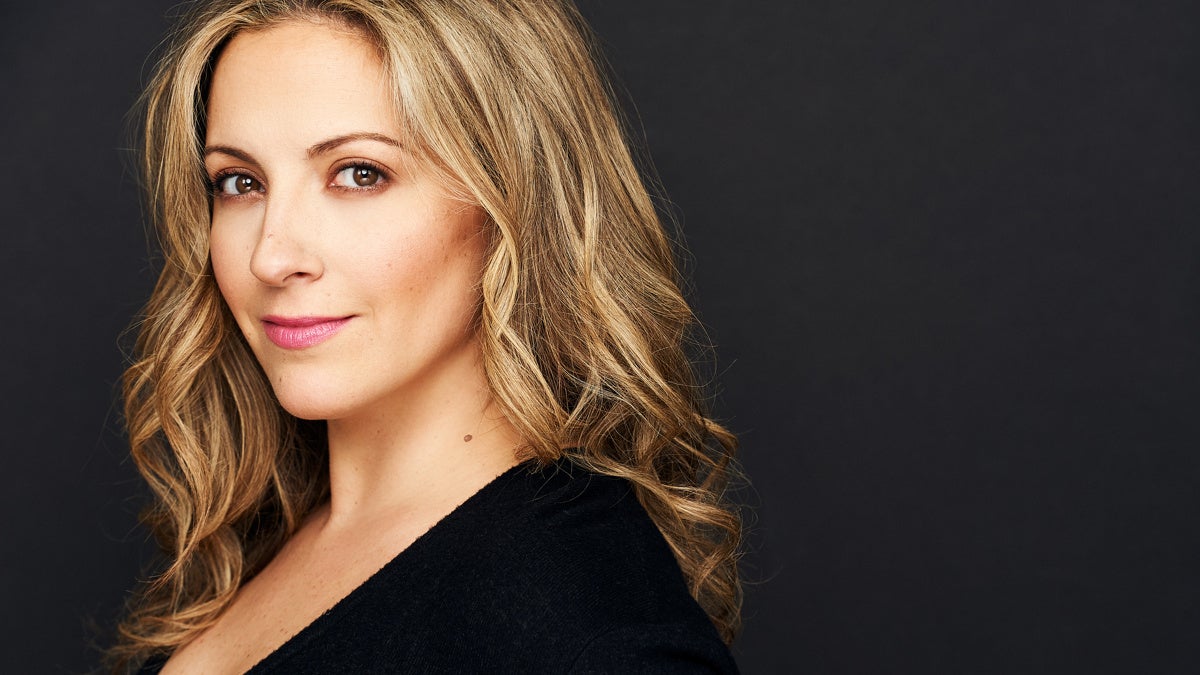 As the North American tour of Andrew Lloyd Webber’s Cats continues to make its way across the U.S. and Canada, a slew of stage talents will be bringing our favorite Jellicle cats to life on the road. Broadway vet Donna Vivino (Wicked, Les Miserables, Hairspray) will be starring as Grizabella in the touring production; she’ll be joined by Adam Richardson as Victor/Old Deuteronomy, Zachary S. Berger as Munkustrap, PJ DiGaetano as Mistoffelees, McGee Maddox as Bill Bailey/Rum Tum Tugger and Timothy Gulan as Peter/Bustopher Jones/Asparagus.

The original Broadway production opened in 1982 at Broadway’s Winter Garden Theatre, where it ran for 7,485 performances and 18 years. Cats returned to Broadway in 2016 at the Neil Simon Theatre, where it played 16 previews and 593 regular performances. The first-ever, live-action film adaptation of Cats, produced by Universal Pictures and Working Title, opened December 20, 2019.

To find out when Cats is headed to your city, visit BroadwayAcrossAmerica.com.