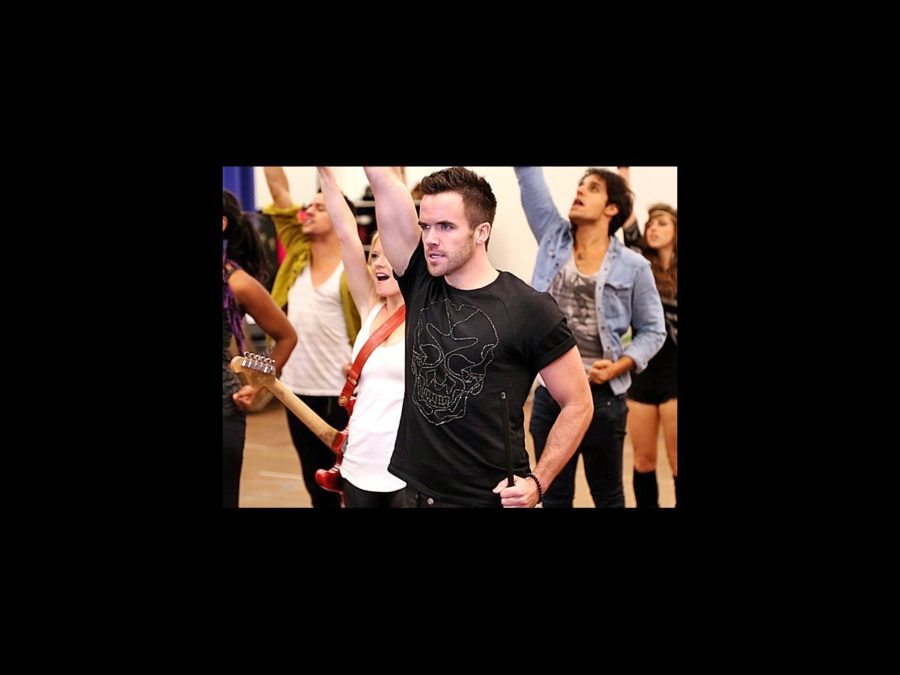 
We Will Rock You, the musical featuring the greatest hits of Queen, is setting out on a national tour. Here's a behind-the-scenes look at this outrageous show in rehearsal. British comedian Ben Elton, who wrote the book and also serves as director, was on hand to preview the tuner, which he calls “an exquisite combination” of Queen’s music and spectacle. Check out the video below, which features stars Brian Justin Crum and Ruby Lewis, who play Galileo and Scaramouche, respectively (characters from Queen’s epic “Bohemian Rhapsody”), as well as truly rad performances from the cast. We Will Rock You will premiere at Baltimore’s Hippodrome Theatre on October 15 and continue on to Pittsburgh, Boston, Minneapolis and more.

Tags: Behind the Scenes