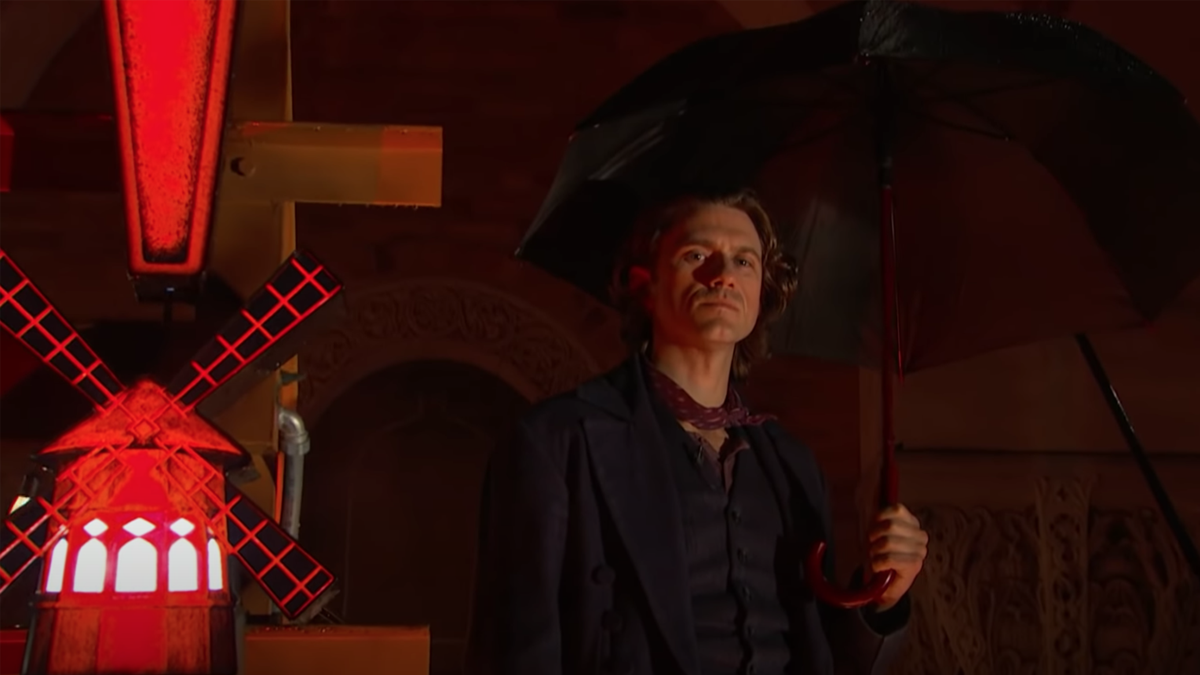 Broadway’s biggest night may officially be over, but that doesn’t mean you can’t celebrate every moment from the star-studded jam-packed two-part special event! During The Tony Awards Present: Broadway’s Back!, all three Best Musical nominees had a moment to shine by performing a number from their production. Watch the stars of Moulin Rouge! The Musical, Tina: The Tina Turner Musical and Jagged Little Pill give their all right here!