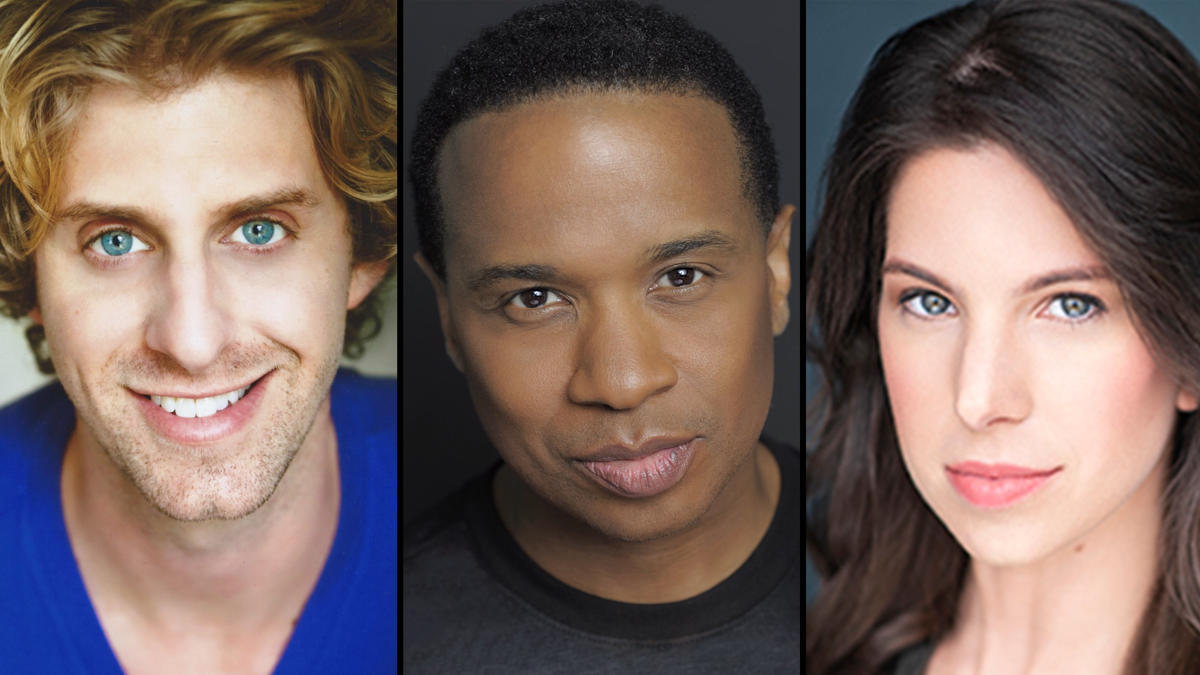 As previously announced, the anniversary tour of Andrew Lloyd Webber and Tim Rice’s hit rock opera will visit more than 30 cities across North America. The original concept album that inspired the Broadway musical came out in 1970, and the production will pay tribute to that record, celebrating its 50th birthday, while touring in 2020. The tour will begin its tech period on October 1 in Syracuse, NY, before officially launching in Austin, TX, on October 8. Additional cities will be announced soon.

Director Timothy Sheader and choreographer Drew McOnie will helm the tour. “We are thrilled to have put together this incredible company,” said Sheader in a press release. “It’s now time for us to plug into the Brown Album and make that music live again on stage. The show will resound with audiences across North America like it was written for us today.” Jesus Christ Superstar features set and costume design by Tony nominee Tom Scutt, music supervision by Tom Deering, lighting design by Lee Curran and Ryan O’Gara, with co-sound design by Keith Caggiano and Nick Lidster.

To find out when Jesus Christ Superstar is headed to your city, visit BroadwayAcrossAmerica.com.