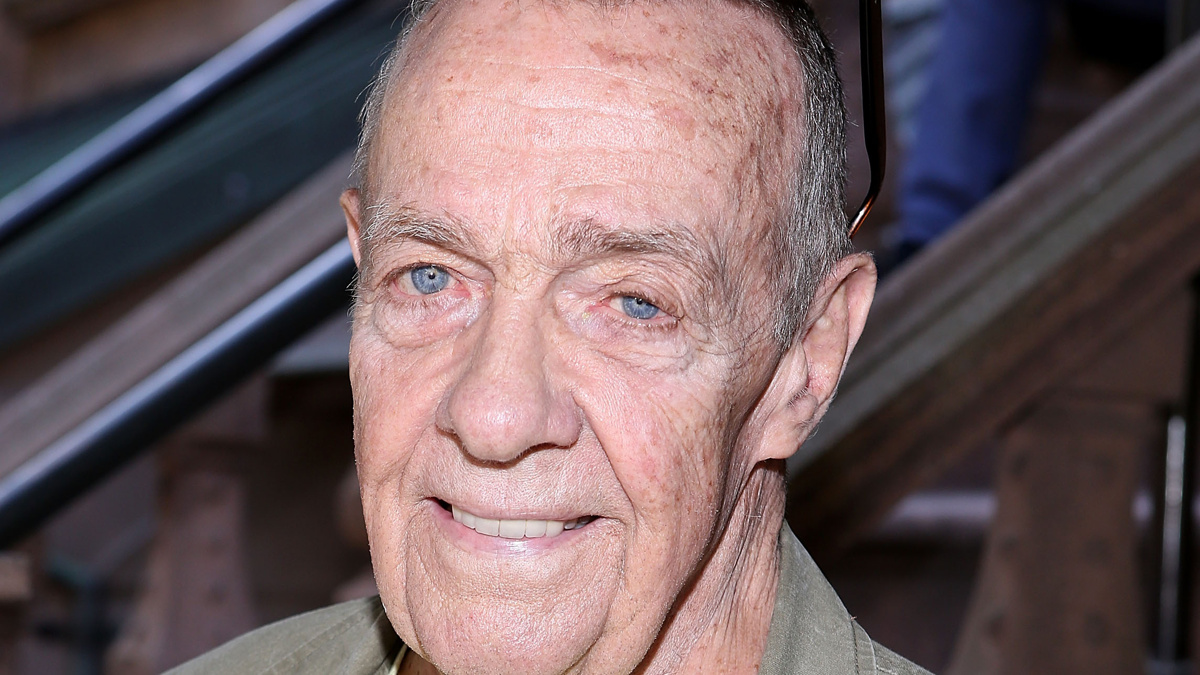 Joe Allen, the famous restaurateur behind one of the Theater District’s most popular hangouts, has died at the age of 87. Allen died on February 7 in Hampton, New Hampshire at the assisted living facility where he had been staying since the COVID-19 pandemic forced his restaurant to temporarily close, according to The New York Times.

Born on February 20, 1933 in Brooklyn, Allen spent most of his life in Manhattan. In 1965, Allen opened Joe Allen on West 46th Street, aiming to please the theatergoing crowd and creatives, Allen focused on the atmosphere of the restaurant, making it a welcoming place for patrons to write, rest and retreat after a busy work day. Most notably, Allen’s choice of decoration was posters of Broadway flops, which has turned into a tradition for the still-open haunt.

In 1983, Allen opened Orso next door. A higher-end restaurant that still emulates the welcoming ambience created at Joe Allen. In the 1970s, Allen expanded his restautants and opened up locations of both in Los Angeles, London and Paris. Although successful, Allen eventually chose to close the additional locations and return to New York City. Above Orso lives the exclusive Bar Centrale, a smaller version of Joe Allen that serves drinks, tapas and bar food tucked away behind an unmarked door. Above Bar Centrale lived Allen himself, having owned the four-story building.

The location of Joe Allen, as well as its notorious decor, made the restaurant a go-to for theater events. The open area was home to several press junkets and opening nights, and it’s not unusual to see Broadway stars catching up at the bar post-show.

Allen is survived by his two children, Taylor and Julia Lumia.