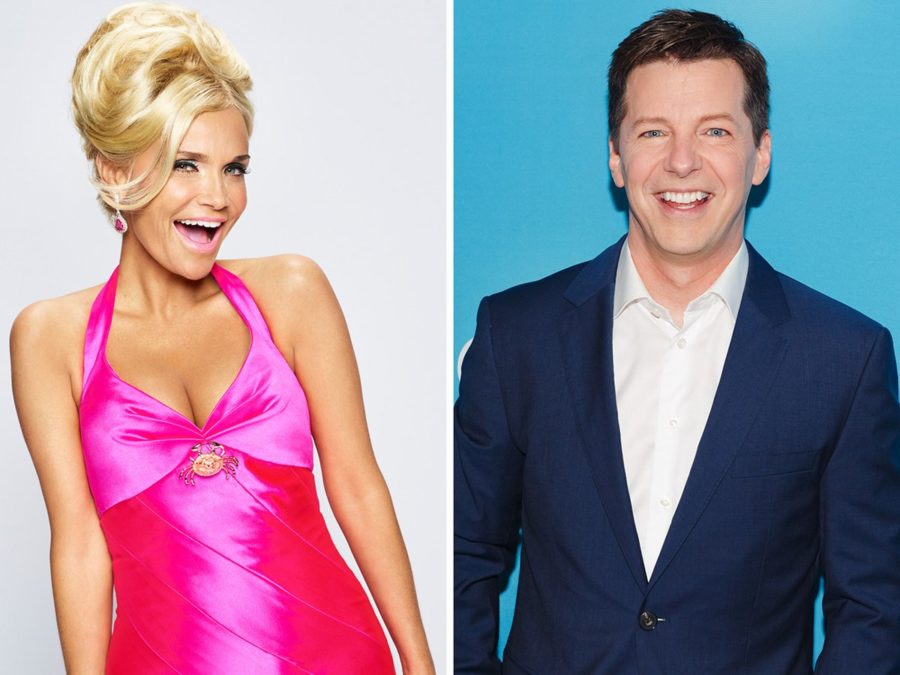 Before hitting the live broadcast, Hairspray Live! stars Kristin Chenoweth and Sean Hayes will host a live half-hour pre-show, airing at 7:30PM on NBC on December 7.

The special, titled Countdown to Hairspray Live!, will give viewers a glimpse into the last-minute backstage preparations before the telecast, as well as a look at the casting process, rehearsals and design of the production.

Chenoweth and Hayes starred on Broadway in the 2010 revival of Promises, Promises, each winning Broadway.com Audience Choice Awards for their performances. In Hairspray Live!, Chenoweth will play Velma Von Tussle, with Hayes taking on the role of Hefty Hide-a-Way owner Mr. Pinky.