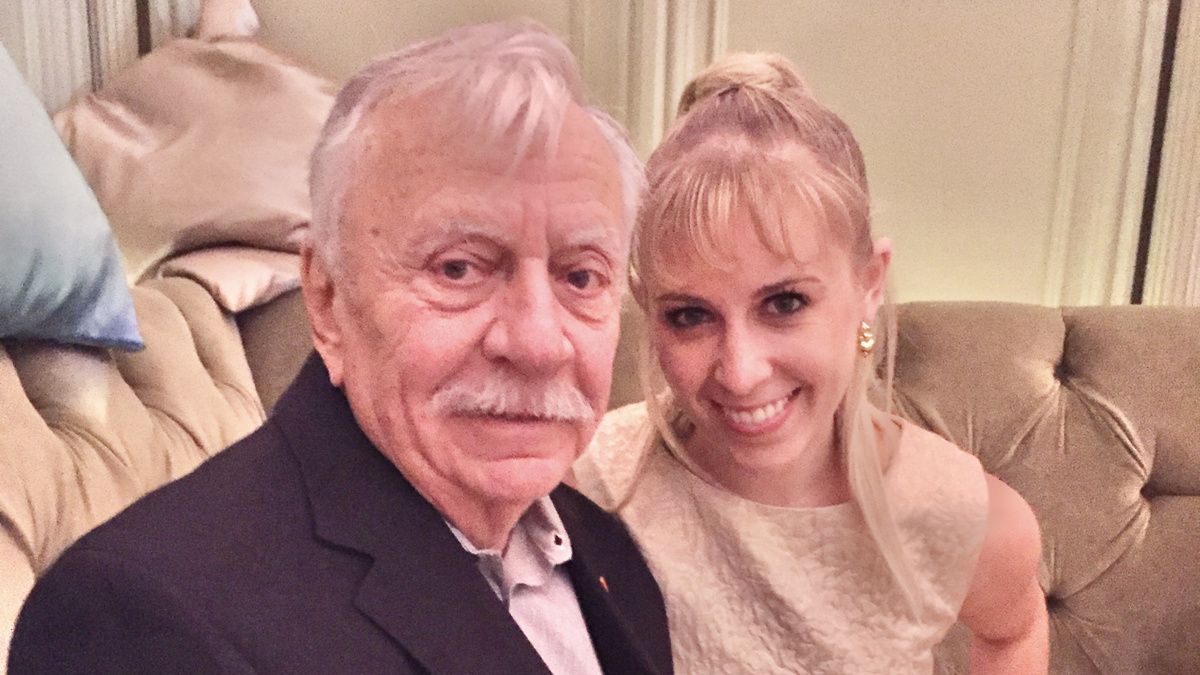 Want to learn about what it takes to become a nine-time Tony winner? Jessica Azenberg, the daughter of Broadway producer Emanuel “Manny” Azenberg, has just released Stories Dad Told Me: Manny Azenberg’s Adventures in Life and the Theatre.

In this memoir, the Broadway impresario sits down with his daughter to share his life stories. Everything is covered from his childhood in the Bronx, his army service, his teaching career at Duke University and his long and illustrious career in theater with warmth and humor.

Manny Azenberg has produced 65 plays and musicals on Broadway since 1966. He has garnered 25 Tony Award nominations and won nine Tony Awards. In 2012, he won the Tony Award for Lifetime Achievement in the Theatre.

Watch him receive his Special Tony Award below.