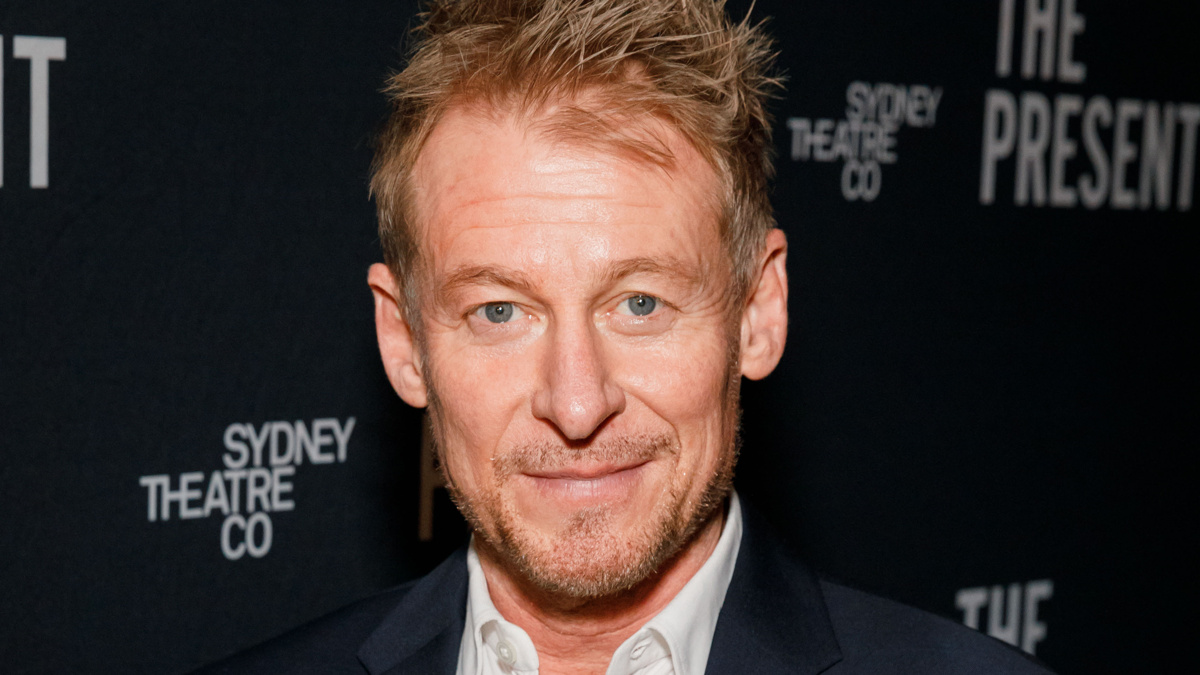 Roxburgh and Thomson will now will portray Elvis’ parents, Vernon and Gladys Presley. Rufus Sewell and Maggie Gyllenhaal had originally signed on to play the roles, but delays due to the coronavirus pandemic caused a need for recasting. Wenham will play Hank Snow, and Montgomery will play TV director Steve Binder.

The film centers on Presley’s rise and zenith, with a focus on his relationship to Parker, who held major control over Presley’s life and career. Lurhmann co-wrote the script with Craig Pearce, with whom he penned the box-office hit Moulin Rouge!, which was adapted into a stage musical on Broadway last year.

A production timeline for Elvis will be announced later. Filming was originally supposed to begin last spring but was delayed due to the COVID-19 pandemic.