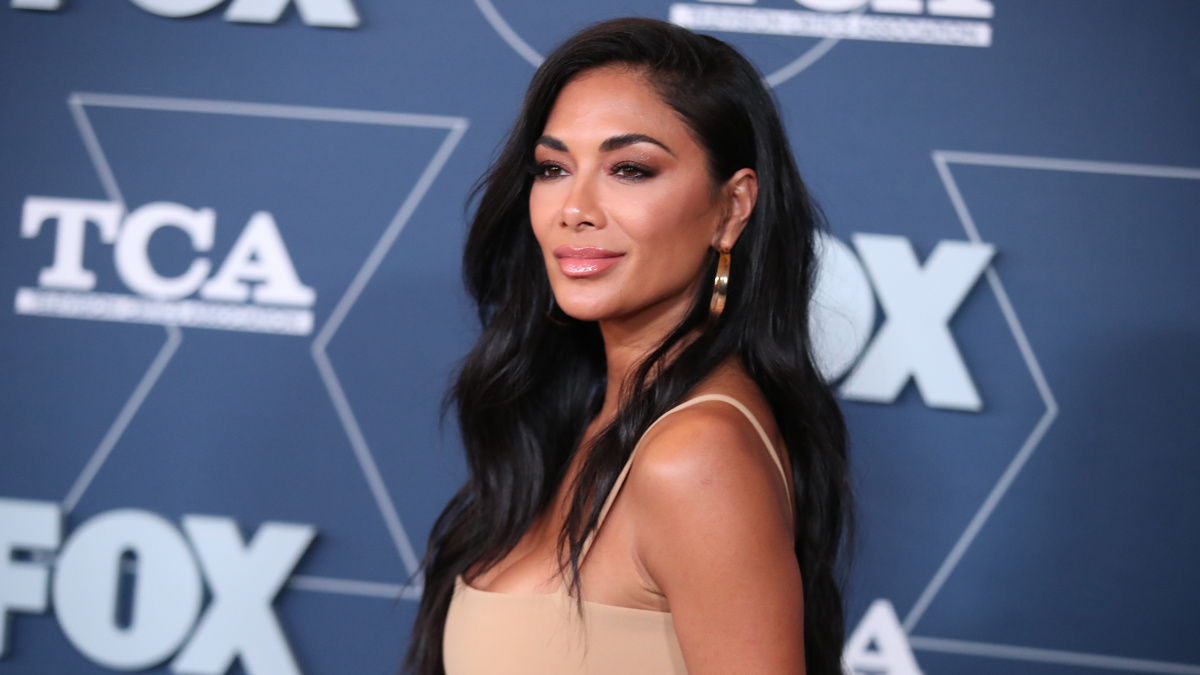 Nicole Scherzinger is making a return to musicals. The Grammy and Olivier Award nominee will play Grace in NBC's previously announced Annie Live! Scherzinger joins a cast that includes Harry Connick Jr. as Sir Oliver “Daddy” Warbucks and Taraji P. Henson as Miss Hannigan. The live production of the beloved Tony-winning hit musical will air on December 2 on NBC.

“I’m so excited to be playing the role of Grace Farrell for NBC’s Annie Live!" Scherzinger said in a statement. "Musical theater has always made my heart soar, so I’m over the moon to join this amazing cast for such a great classic."

Scherzinger received an Olivier nomination for playing Grizabella in London's Cats revival in 2015. She is perhaps best known as the lead singer of the Pussycat Dolls and is set to lead their reunion world tour. Her stage credits include Maureen in Rent at the Hollywood Bowl, directed by Neil Patrick Harris. Her screen credits include How I Met Your Mother, Men in Black 3, Half & Half, My Wife and Kids, Love Don’t Cost a Thing and the upcoming Dirty Dancing remake. She has served as a judge on the U.K. X Factor and won the U.S. Dancing With the Stars in 2010.

Annie features music by Charles Strouse, lyrics by Martin Charnin and a book by Thomas Meehan. It first bowed on Broadway in 1977 and won seven Tony Awards that year, including Best Musical. It has since had two Broadway revivals and two major movie adaptations.  The role of Grace Farrell was originated on Broadway in 1977 by Sandy Faison and played on screen by Ann Reinking in 1982, Audra McDonald on television in 1999 and Rose Byrne in 2014.

Additional casting will be announced later. As previously reported, rehearsals are scheduled to take place in New York this fall.