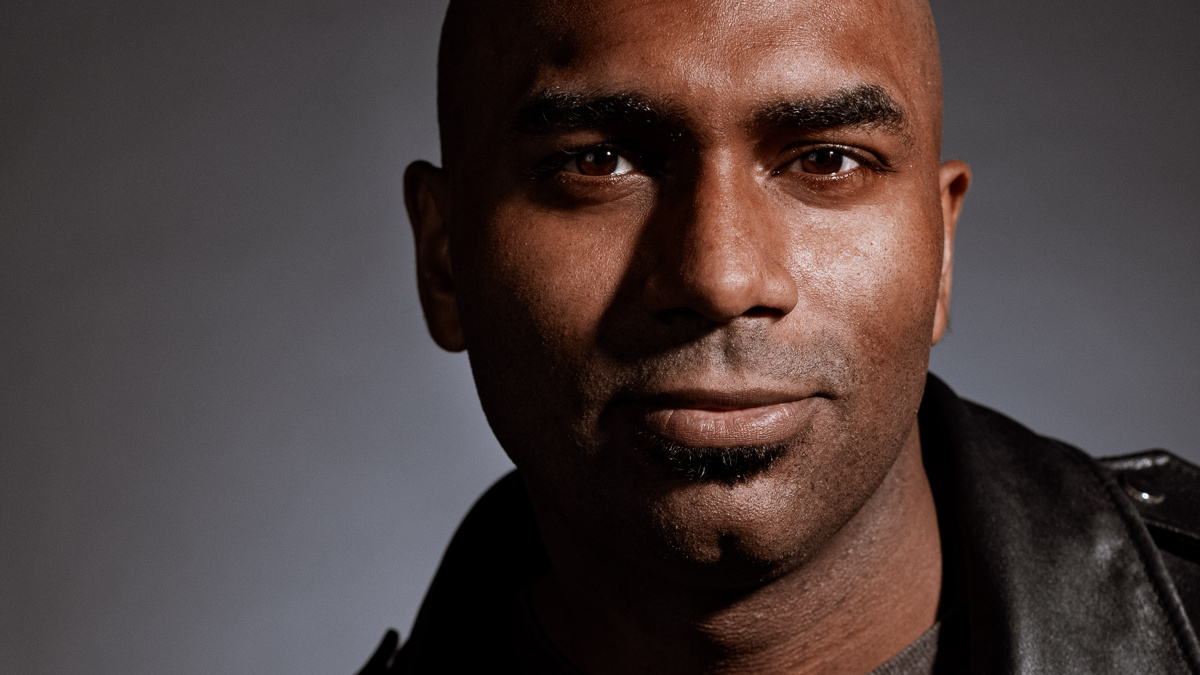 Nik Walker to Play Aaron Burr in Hamilton on Broadway

He’s going to be in the room where it happens! Nik Walker is set to play Aaron Burr in Hamilton on Broadway beginning on March 1, replacing Jin Ha. The Tony-winning hit resumed performances at the Richard Rodgers Theatre on September 14.

Walker, who currently leads the cast of Ain’t Too Proud as Otis Williams, has previously been seen on Broadway in Motown. He has also appeared in the Broadway company of Hamilton and starred as Aaron Burr in the national touring production. Ain’t Too Proud will play its final Broadway performance on January 16.

The musical won 11 Tony Awards in 2016 as well as the Pulitzer Prize for Drama. The show’s creators also received a special Kennedy Center Honor. The Broadway blockbuster made its Disney+ debut on July 3, 2020, earning Emmy Awards, a Critics’ Choice Award and NAACP Image Award as well as a Golden Globe nomination.