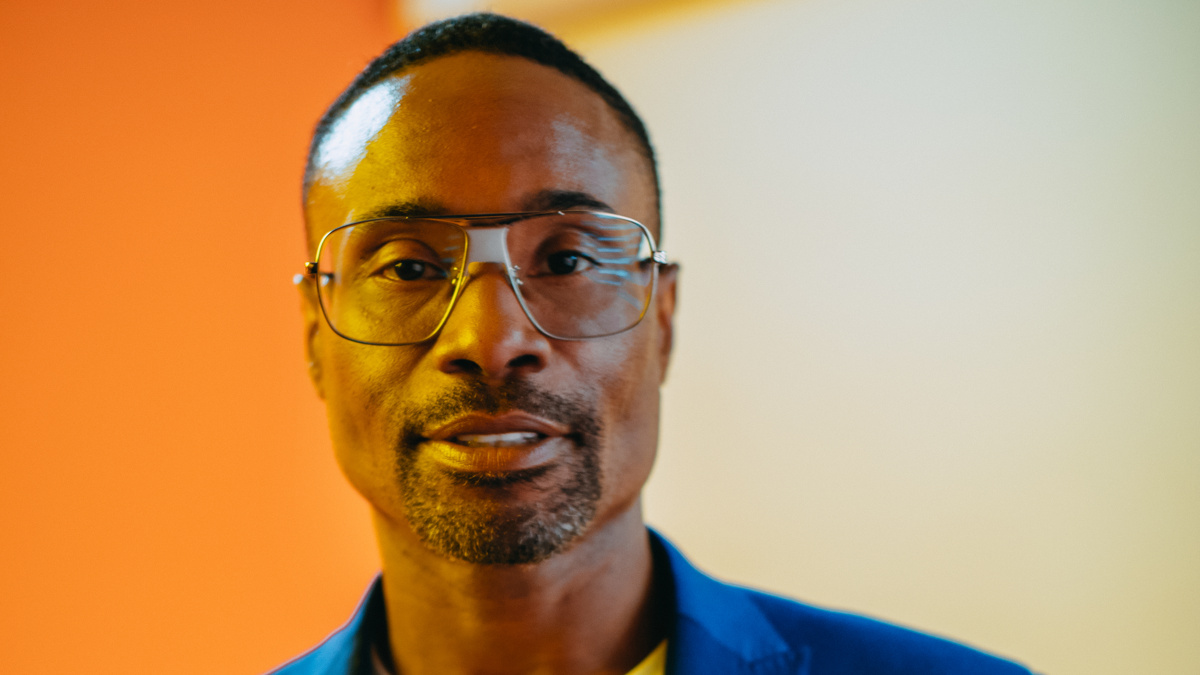 Billy Porter’s Gospel Musical Sanctuary to Stream this Summer
Sanctuary, the new gosepl musical written by Tony winner Billy Porter, will be available to watch online as part of New York Stage and Film’s Always On video programming. Deborah Cox, Bryan Terrell Clark, Ledisi, Virginia Woodruff and Broadway Inspirational Voices wil perform in the special virtual presentation, which wil run from July 29 through August 2. Sanctuary features music and lyrics by Kurt Carr and invites audiences to fellowship and learn how to spread the love through the power of gospel music. Tickets are be available on a pay-what-you-can basis here.

A Royal Proposal: Six U.K. Tour Star Gets Engaged On Stage After Performance
Natalie Pilkington thought she had just finished another performance as Anne Boleyn in the Six U.K. and Ireland tour when she got a royal surprise. After the finale, Pilkington’s boyfriend Andy McGuire appeared on stage to ask a very important question. “We’ve had a really tough 16 months as everybody knows,” McGuire said as he got down on one knee. “I thought how good to get a bit of feel-good factor back into theater.” After the romantic moment, one of Pilkington’s co-star’s joked saying, “We did have a royal happy ending for you after all!” Check out the proposal below!

Florian Zeller’s The Son Film Acquired by Sony Pictures
Florian Zeller’s The Son, a follow-up to The Father, his Oscar-nominated screen adaptation of his Tony-nominated play of the same name, has been acquired by Sony Pictures, according to Variety. As previously reported, the film stars Vanessa Kirby, Laura Dern and Hugh Jackman. The Son tells the story of Peter (Jackman) as his busy life with new partner Emma (Kirby) and their baby is thrown into disarray when his ex-wife Kate (Dern) turns up with their teenage son, Nicholas. The play had a sold-out run at London’s Kiln Theatre, followed by a West End transfer in 2019. A release date is to be announced.