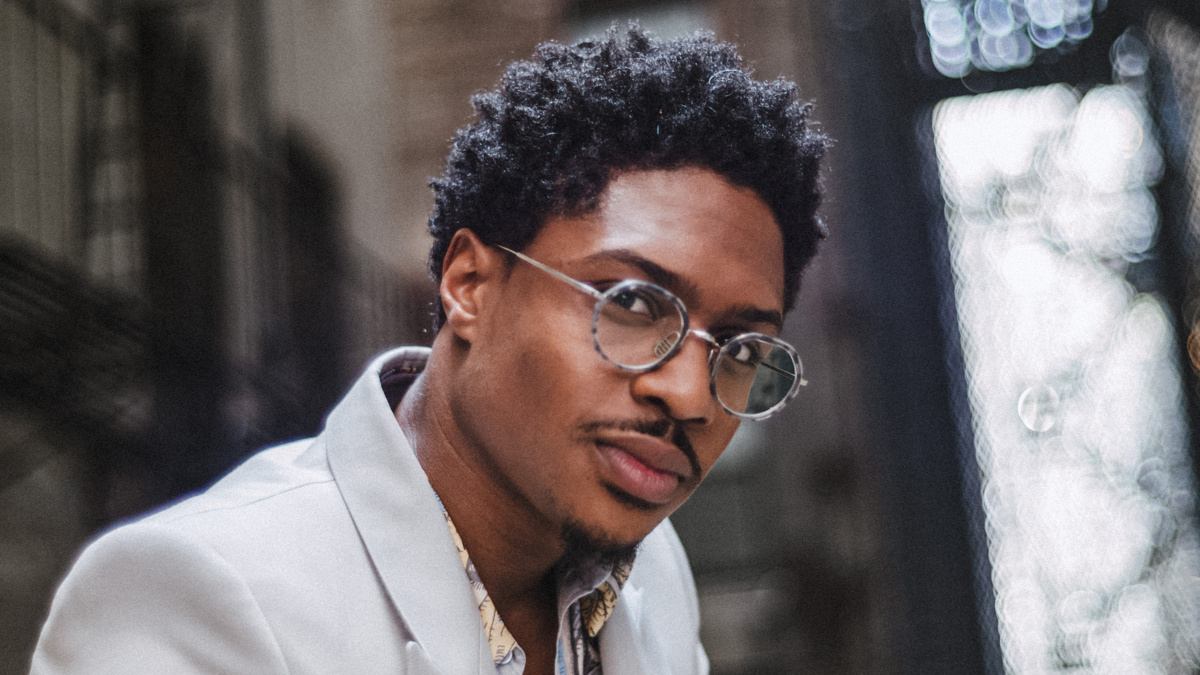 Ephraim Sykes Joins the Cast of Russian Doll
Tony nominee and upcoming MJ the Musical star Ephraim Sykes is coming to the small screen. Sykes will guest star in the upcoming second season of Russian Doll, according to Deadline. The first season of the Natasha Lyonne-led series followed a young woman who repeatedly died during a New York party, reliving the same night in an ongoing time loop. Season two woll also feature Annie Murphy, Sharlto Copley and Carolyn Michelle Smith. Netflix premiered the first season in February 2019 and is set to debut season two later this year.

Listen to “96,000” from the In the Heights Movie
What would you do with 96 G’s? Now you can dream of the possibilities because the latest track from the upcoming In the Heights movie has been released. “96,000” is an upbeat number from Lin-Manuel Miranda and Quiara Alegría Hudes’ Tony-winning musical that shows the characters dreaming about what they would do if had the lottery ticket worth $96,000. With only a few weeks until the film’s release on June 11, this is the perfect way to get ready. Click below to hear stars Anthony Ramos, Corey Hawkins and more. The movie’s soundtrack will also be released on June 11.

Kenan, Featuring Taylor Louderman, Scores Second Season on NBC
The new NBC comedy Keenan, which stars Saturday Night Live cast member Kenan Thompson and features Broadway’s Taylor Louderman, has been picked up for a second season, according to Variety. The series follows a widowed father of two as he struggles to balance single fatherhood with his job as the host of a morning show. Louderman appears as Tami Greenlake, the host of a cooking segment on Kenan’s show. Season one premiered on February 16, 2021.

Anna D. Shapiro Steps Down as Artistic Director of Steppenwolf
Chicago’s Steppenwolf Theatre Company has announced that director Anna D. Shapiro will step down from her position as artistic director when her contract expires in August. “It has been my honor to serve as artistic director these six years—and to elevate a variety of powerful voices through bold storytelling from our stages,” said Shapiro in a statement. “With our new building at last complete and our Comeback 2021/22 season announced, the time is right to share this transition publicly. Now the work is to take this beautiful, mad, and revolutionary experiment to the next level and welcome in the next generation to make their mark.” Shapiro will continue to be part of Steppenwolf’s 49-member ensemble. A replacement will be decided by Steppenwolf members and announced in the coming months.

Watch Isabelle McCalla, Lesli Margherita & More in Disney Mash-Up Music Video
In honor of Mother’s Day on May 9, Broadway’s Isabelle McCalla and Lesli Margherita got together for a mash-up of “Mom” by Meghan Trainor and “Mother Knows Best” from Disney’s Tangled, originally performed by Tony winner Donna Murphy.  Created by Christopher Rice and Clay Thomson, who also appear in the video, this mash-up is a part of their weekly online series, #MagicMondays. Watch the video below to see the fun video, costumes included!

Jacques d’Amboise, Legendary Dancer, Dies at 86
Legendary ballet dancer Jacques d’Amboise died in his home on May 2 due to complications from a stroke, according to ABC News. He was 86. Known as one of the world’s premier classical dancers at New York City Ballet, d’Amboise also appeared in several movie musicals. His credits include Seven Brides for Seven Brothers (1954) and Rodgers and Hammerstein’s Carousel (1956). On stage, he starred in George Balanchine’s Apollo and the Gershwin-scored Who Cares? He appeared on Broadway in 1957’s Shinbone Alley. D’Amboise, who founded National Dance Institute in 1976, was a Kennedy Center honoree and won a MacArthur “Genius” Grant as well as numerous awards, including the National Medal of Arts and the NYC Mayor’s Award of Honor for Arts & Culture. He is survived by his four children, including Broadway favorite Charlotte d’Amboise. Honor his legacy by watching a clip of d’Amboise performing “A Seaside Fantasy” from Carousel below.

Tags: Odds and Ends
More Buzz About A Bronx Tale