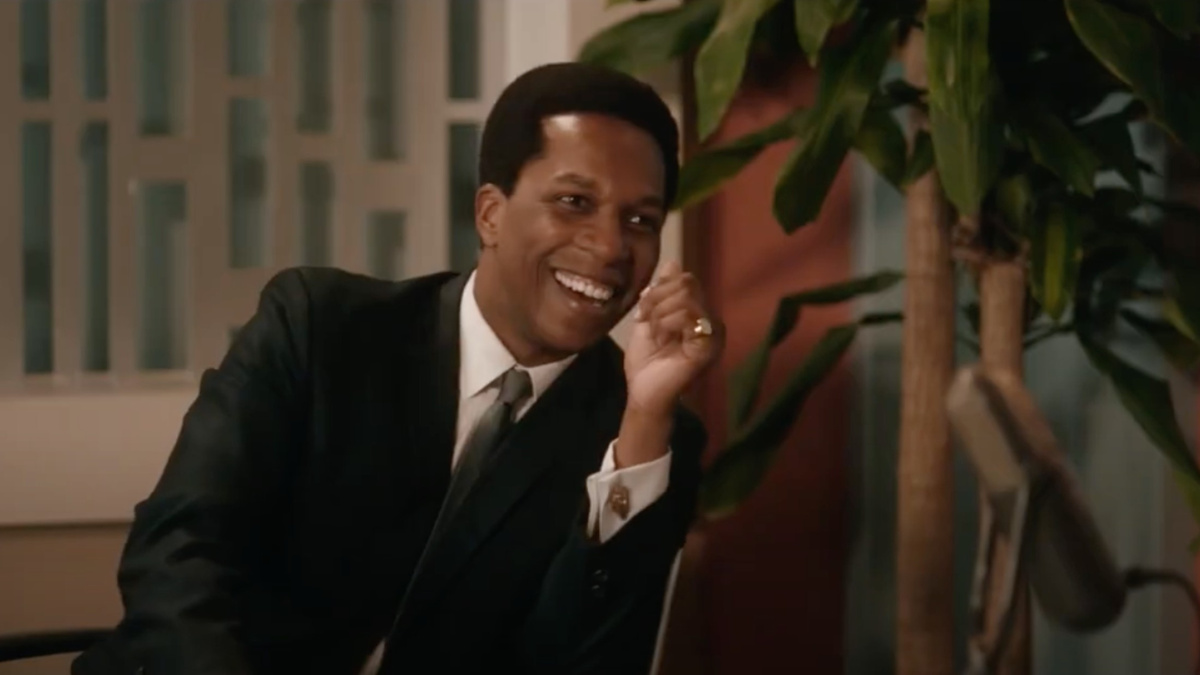 Check Out Leslie Odom Jr.’s ‘Speak Now’
Tony winner Leslie Odom Jr. has released the song “Speak Now,” featured in One Night in Miami, which is scheduled for release on Amazon Prime Video on January 15. Odom Jr. plays legendary singer Sam Cooke in the movie. Regina King directs the project, which is based on the Olivier-nominated play by Kemp Powers, who also wrote the screenplay. Listen to the powerful song below, and check out the latest trailer for One Night in Miami here.

Cursed Child Star Sam Clemmett Tapped for The War Below
Sam Clemmett, who originated the role of Harry Potter’s son Albus in both the West End and Broadway productions of Harry Potter and the Cursed Child, will star in Vital Pictures’ World War I drama The War Below from director J.P. Watts. According to The Wrap, the film will also star Sam Hazeldine, Tom Goodman-Hill, Kris Hitchen and Douglas Reith. The movie is based on true events and centers on a group of British miners recruited during World War I to tunnel underneath no man’s land and set bombs from below the German front.

Kristen Anderson-Lopez & Robert Lopez  Write WandaVision Theme
Frozen‘s Oscar-winning and Tony-nominated songwriters Kristen Anderson-Lopez and Robert Lopez have another Disney project on their hands. The married duo has created the theme song to the new Disney+ superhero series WandaVision. The series spans from the 1950s to the early 2000s. The first Marvel Studios series created exclusively for Disney Plus, WandaVision marks the return of Elizabeth Olsen as Wanda Maximoff and Paul Bettany as Vision, respectively, from the Marvel Cinematic Universe. Get a glimpse at the show, which is premiering on January 15, below, and hear a snippet of the theme song.

The Prom Goes Global! Musical to Play The Netherlands Next
While at-home audiences can enjoy The Prom now on Netflix, audiences in The Netherlands have a special treat to look forward to. According to Netherland News Live, the musical about a lesbian student banned from bringing her girlfriend to her high school prom is aiming for a bow in autumn of 2022. The Prom will be brought overseas by production house De Graaf and Cornelissen Entertainment. Casting and official dates will be announced later.

Lynn Ahrens & Stephen Flaherty Release New Song for Nasrin
This is music to our ears! Songwriting duo Lynn Ahrens and Stephen Flaherty have collaborated on the new original song “How Can I Tell You?” for the documentary Nasrin, which follows Nasrin Sotoudeh, a human rights activists and political prisoner who has turned into a leading figure of Iran’s women’s rights movement. Watch Grammy winner Angélique Kidjo perform the song below.