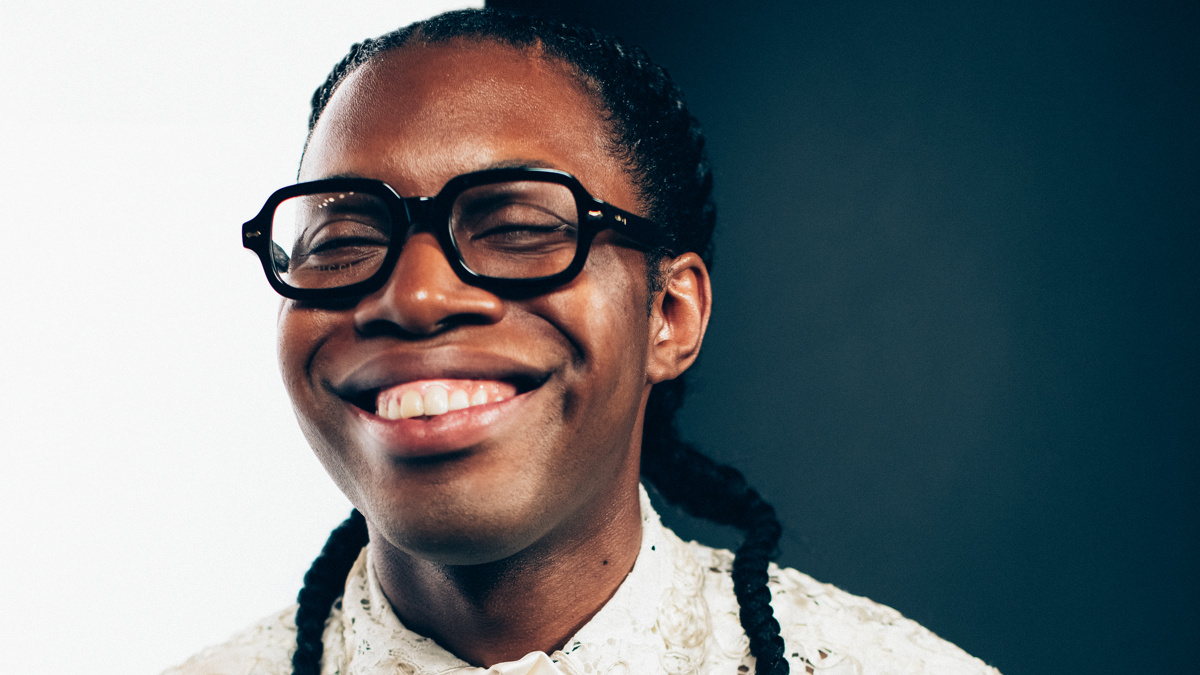 Tony-Nominated Scribe Jeremy O. Harris to Appear on Emily in Paris
Slave Play‘s Tony-nominated playwright Jeremy O. Harris is going to Paris! Harris is set to play an iconic fashion designer in the upcoming second season of Netflix’s Emily in Paris. The hit show stars Lily Collins as Emily, an American who moves to Paris to provide an American point of view to a French marketing firm. The comedy drama also stars Tony nominee Ashley Park and is currently in production.

Daniel Quadrino Releases New Pride Summer Anthem & Music Video
Broadway’s Daniel Quadrino, who is known for his roles in Newsies, Wicked, Charlie and the Chocolate Factory and more, just released an original tune perfect for summer. “Feel Your Love” is a pop-infused celebration of love and pride that is sure to have you up and dancing. Check out the fresh music video below!

Musicians United for Social Equity Announce Scholarship Winners
Zachary Mullings and Julia Riew have been named the first winners of the Musicians United for Social Equity‘s scholarship program focused on supporting BIPOC musicians pursuing a career in theater. Mullings, a 2014 graduate of Berklee College of Music, received the MUSE Harold Wheeler Scholarship which dedicates $2,500 to one aspiring professional musician who is working in theater. Riew, a musical theater composer, lyricist, and playwright who will be graduating from Harvard in 2022, earned the MUSE Linda Twine Scholarship which offers $2,500 for one student-enrolled musician who plans to pursue employment in the theater industry. Each scholarship granted also includes one-on-one consultation with MUSE founding members who can share their experience, advice and expertise with the recipient. Co-founded by Kenny Seymour and Stephen Oremus, along with a board of award-winning musicians such as Alex Lacamoire, Mary-Mitchell Campbell and Zane Mark, MUSE aims to highlight the work and talent of diverse musicians and artists in the music and theater world.

MCC Theater to Give New Musical Space Dogs a SongLab Presentation Next Month
Space Dogs, a new musical by Van Hughes and Nick Blaemire, will receive a SongLab presentation next month by MCC Theater. The evening will showcase select songs from the musical and will stream for free on MCC’s YouTube Channel on June 28 at 7PM ET. Written and performed by Hughes and Blaemire, the musical tells the heartbreaking true story of Laika and the chief designer, a stray dog and the top-secret Russian scientist who sent her to space during the Cold War. MCC Theater’s development programs help foster the MCC artistic community by providing writers intensive dramaturgical support, as well as the opportunity to work alongside professional directors and actors to engage public audiences in the development of new work.