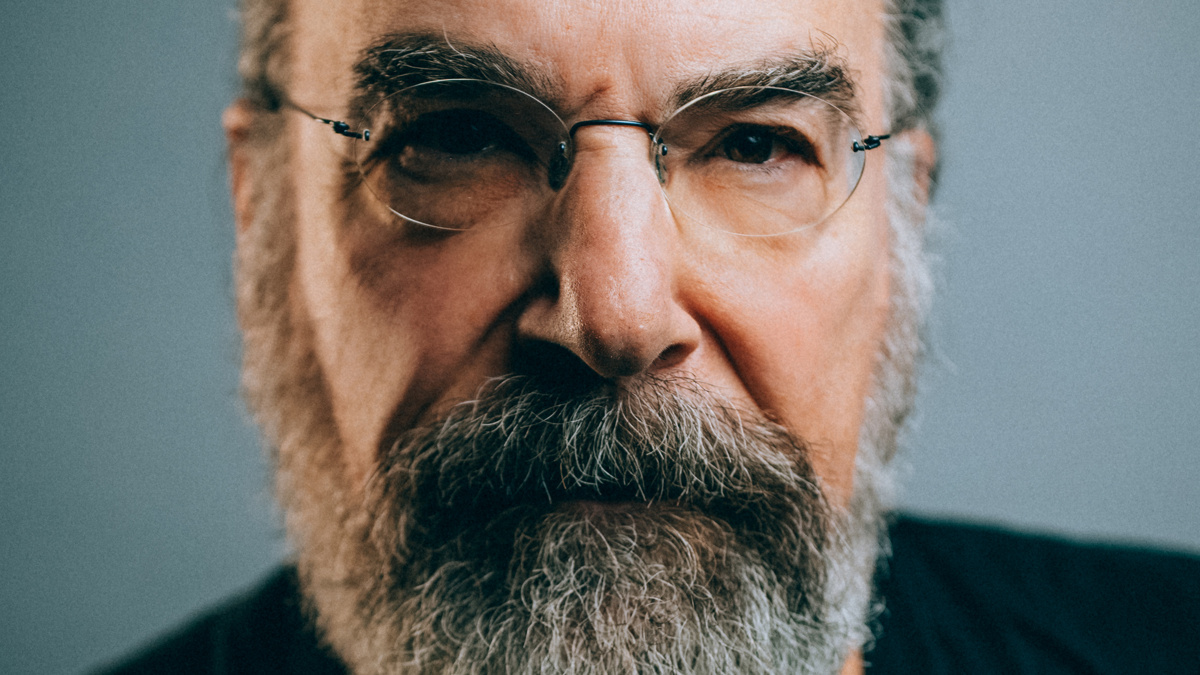 Mandy Patinkin & More Set for Hulu Drama
Some Tony winners are set for a new detective drama. Hulu’s Career Opportunities in Murder and Mayhem has been picked up to series with a 10-episode first season order. Set on an ocean liner in the Medterranean filled with the wealthy and powerful, everyone on board is hiding something. Tony winner Mandy Patinkin will star as Detective Rufus Cotesworth. The show will also star Tony winner Lauren Patten, Violett Beane, Rahul Kohli, Angela Zhou, Hugo Diego Garcia and Pardis Saremi. Patinkin’s numerous screen credits include The Princess Bride, Yentl, Dick Tracy, The Larry Sanders Show, Homeland as well as an Emmy-winning turn on Chicago Hope.

Watch Jesse Williams Talk Take Me Out
Jesse Williams is days away from making his Broadway debut. Take Me Out begins performances at the Helen Hayes Theater on March 10 ahead of opening on April 4. He recently sat down on The Daily Show with Trevor Noah to talk about bringing Richard Greenberg’s Tony-winning play back to Broadway and more. Watch the interview below.

Extra! Extra! New Details on London’s Newsies Premiere
As previously announced, Newsies, the Disney musical that ran on Broadway from 2012 through 2014, will have its London debut later this year. The show will run at London’s Troubadour Wembley Park Theatre beginning on November 28. The reimagined production will be directed and choreographed by Olivier Award nominee Matt Cole. “This site-specific version of the show provides an exciting opportunity to present the piece in a non-traditional format,” Cole said. “Set in the round, the audience will be thrust into turn-of-the-century New York, where the action and choreography will weave its way in and out of the audience.” Casting will be announced later.