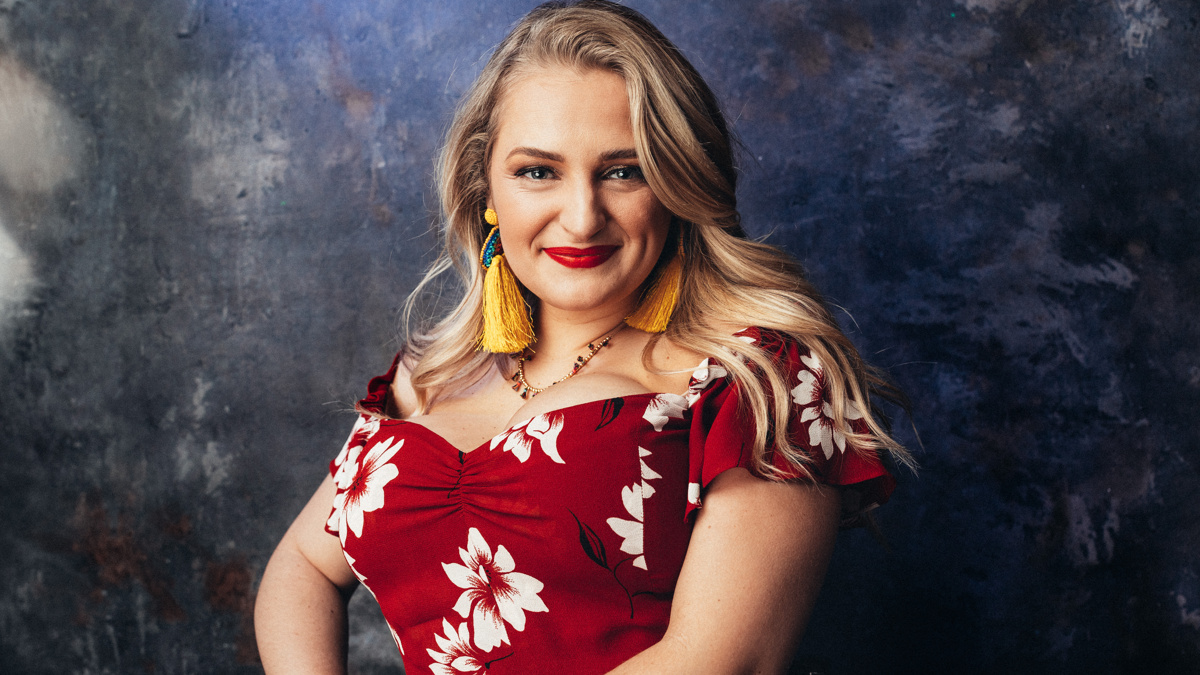 Ali Stroker to Appear in Upcoming Netflix Thriller Series Echoes
Oklahoma! Tony winner Ali Stroker is set to appear in Echoes, Netflix’s upcoming psychological thriller series, according to Deadline. Created and written by Vanessa Gazy, Echoes is about identical twins who have secretly have swapped lives, culminating in a double life as adults. Their world is thrown into disarray when one of the sisters goes missing. Stroker will play Claudia, the sister who can’t quite penetrate the mysterious community formed by the twins. After a tragic moment that left her in a wheelchair, Claudia has risen to become the caretaker of the family home, but when her sister Leni goes missing, the future of that household is in jeopardy. She joins a previously announced cast that includes Matt Bomer, Michelle Monaghan and Daniel Sunjata.

Ben Platt Announces The Reverie Tour
Tony winner Ben Platt is heading out on the road. In honor of his second studio album Reverie, Platt is going on his biggest North American headline tour so far. The tour will kick off on February 23, 2022, at Orlando’s Amway Center and will have its finale on April 8, 2022, at Los Angeles’ Hollywood Bowl. On March 6, 2022, Platt will also headline a show at New York City’s Madison Square Garden. Click here for a full list of concert dates.

Everybody’s Talking About Jamie to Have Free Screening in Brooklyn
The upcoming movie adaptation of the fan-favorite musical Everybody’s Talking About Jamie is having a free screening in Brooklyn on August 23. The movie version of the Oliver-nominated musical will premiere globally on Amazon Prime Video on September 17. Taking place in Fort Greene Park, the free screening is open to the public and will open its doors at 7PM ET prior to a pre-show drag performance at 8:10PM ET. In addition to the film, the event will also offer a Q&A with director Jonathan Butterell and stars Max Harwood and Lauren Patel. Click here to RSVP. Watch the trailer for the movie below!