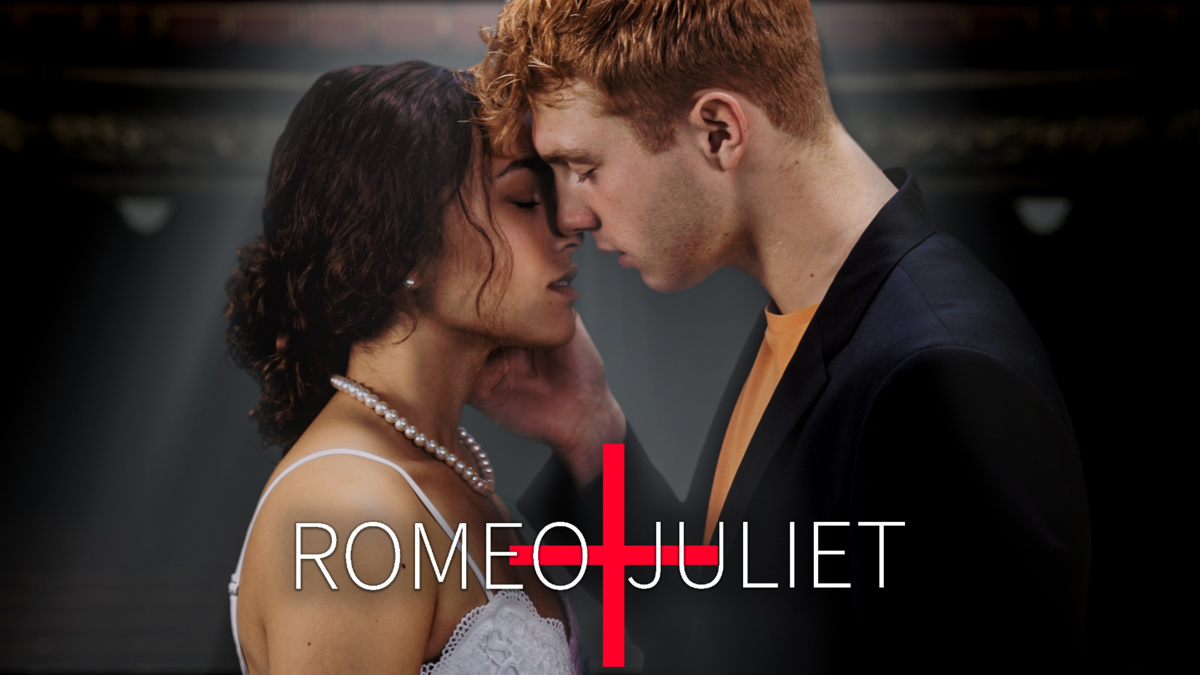 Recent Dear Evan Hansen Olivier winner Sam Tutty is set to star as Romeo in the upcoming film adaptation of Romeo & Juliet. Newcomer Emily Redpath will co-star as Juliet with Nick Evans directing. A release date for the filmed theater production will be announced later.

“During a time when it has not been possible to produce shows in venues, this first of its kind production uses ground-breaking technology to film a high production value theatrical performance without the cast and creative team ever stepping foot inside a theater,” said producers Ryan Metcalfe and Simon Gordon in a statement. “We are excited about the future of this technology and the creative possibilities it presents. Our production of Romeo & Juliet was born out of a love for theater. This unique, modern day retelling will be available in 2021, and we can’t wait to share it with you.”