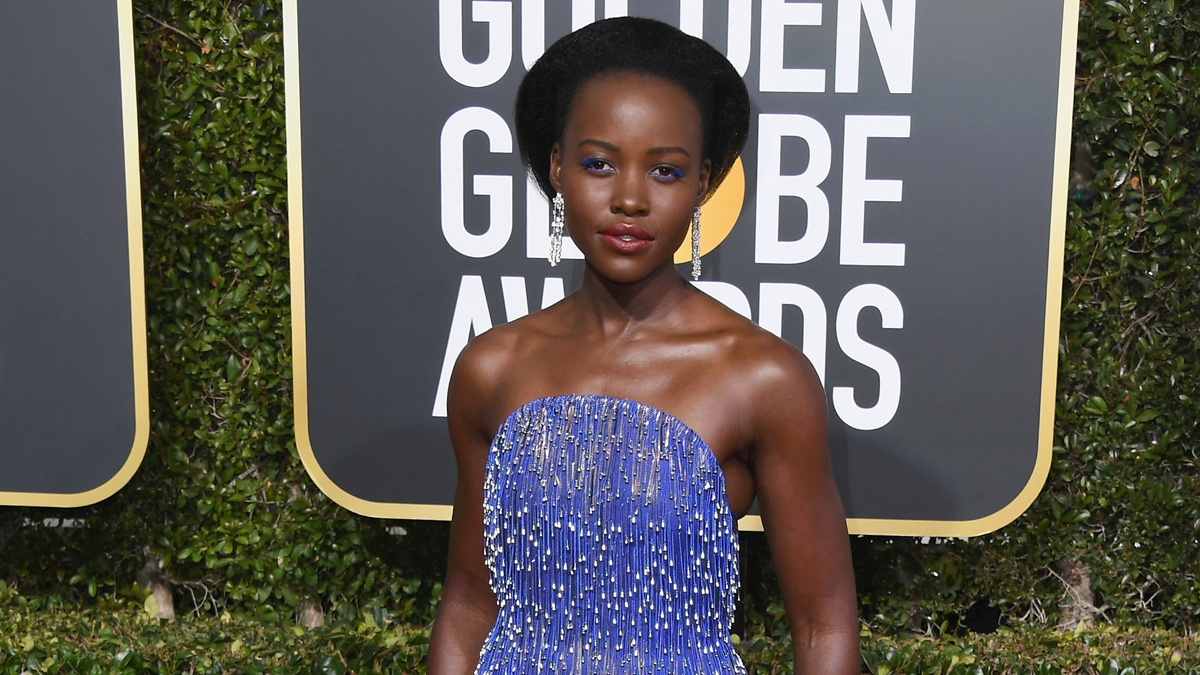 Oscar winner and Tony nominee Lupita Nyong’o has joined the cast of the upcoming four-part radio play Richard II by the Public Theater and WNYC. Nyong’o will serve as the play’s narrator. Conceived for the radio and directed by Saheem Ali, Richard II was originally scheduled to begin the 2020 Shakespeare in the Park season at the Delacorte Theater on May 19. As previously announced, the Public Theater canceled the upcoming season of Shakespeare in the Park due to the COVID-19 pandemic.

Richard II will be broadcast over four nights beginning July 13 through July 16 at 8PM ET on WNYC 93.9 FM and AM 820 and on WNYC.org. WNYC will also make the series available as a podcast.

Nyong’o earned an Academy Award in 2013 for her supporting role in 12 Years a Slave. She received a Tony nomination for her Broadway debut starring in 2016’s Eclipsed. Her screen credits also include appearances in the Star Wars series, Us, The Jungle Book, Black Panther and more.

Hear a trailer for the radio play below!