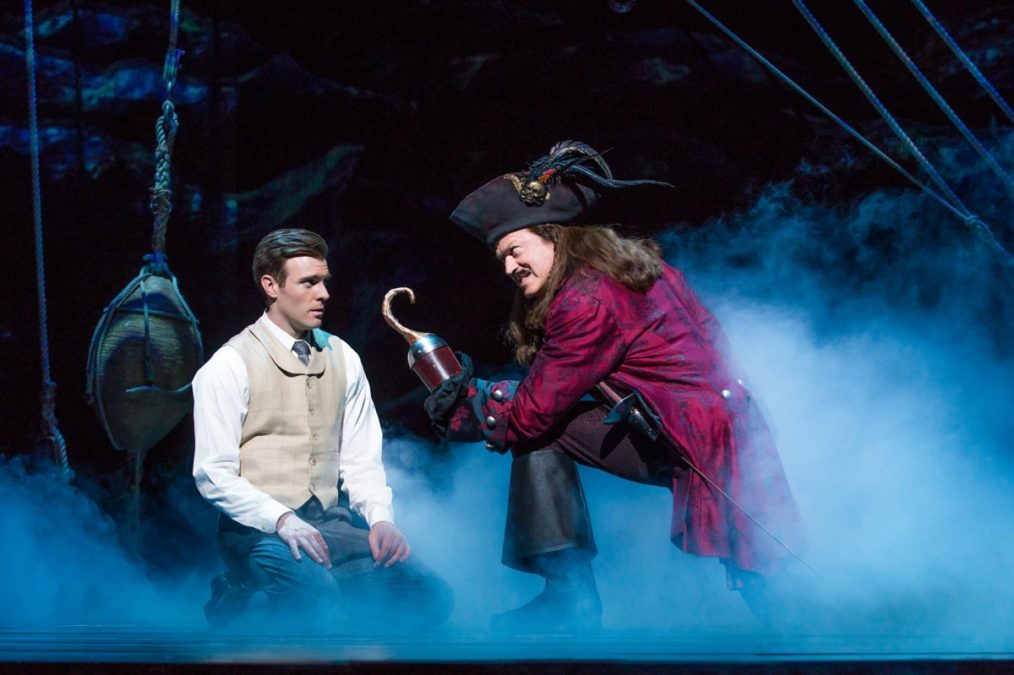 Raise Your Voice in Cheer! Tickets Now on Sale for the Finding Neverland Tour in Boston

What a show! What a night! How the world's delight! Tickets are now on sale for the national tour of Finding Neverland in Boston. The Broadway.com Audience Choice Award-winning musical will open on August 8 at the Boston Opera House and close on August 20.

Finding Neverland follows playwright J.M. Barrie as he summons the courage to become the writer—and the man—he yearns to be. Barrie finds the inspiration he’s been missing when he meets the beautiful widow Sylvia and her four young sons: Jack, George, Michael and Peter. Delighted by the boys’ hilarious escapades, Barrie conjures the magical world of Neverland and writes a play unlike any the high-society London theatergoers have ever seen. It’s a tremendous risk, but as Barrie himself has discovered—when you believe, you can fly.