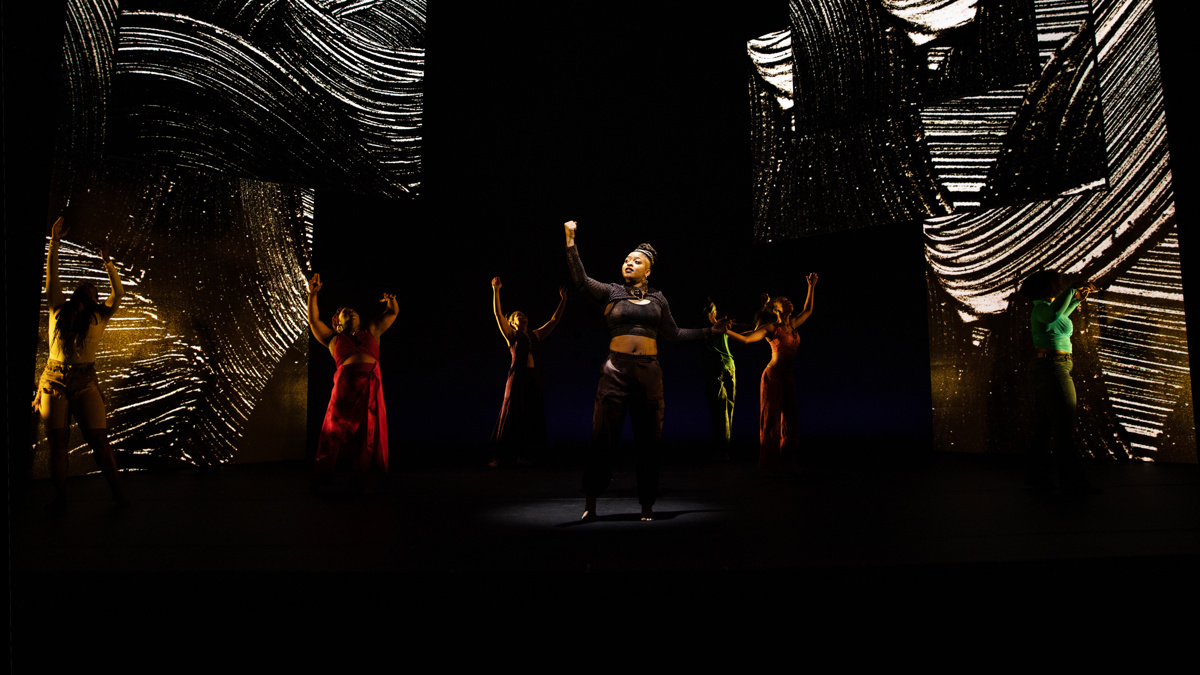 The Broadway revival of Ntozake Shange’s for colored girls who have considered suicide/when the rainbow is enuf will play its final performance at the Booth Theatre on May 22.

Directed and choreographed by Camille A. Brown, the show features Amara Granderson as Lady in Orange, Tendayi Kuumba as Lady in Brown, Kenita R. Miller as Lady in Red, Okwui Okpokwasili as Lady in Green, Stacey Sargeant as Lady in Blue, Alexandria Wailes as Lady in Purple and D. Woods as Lady in Yellow.