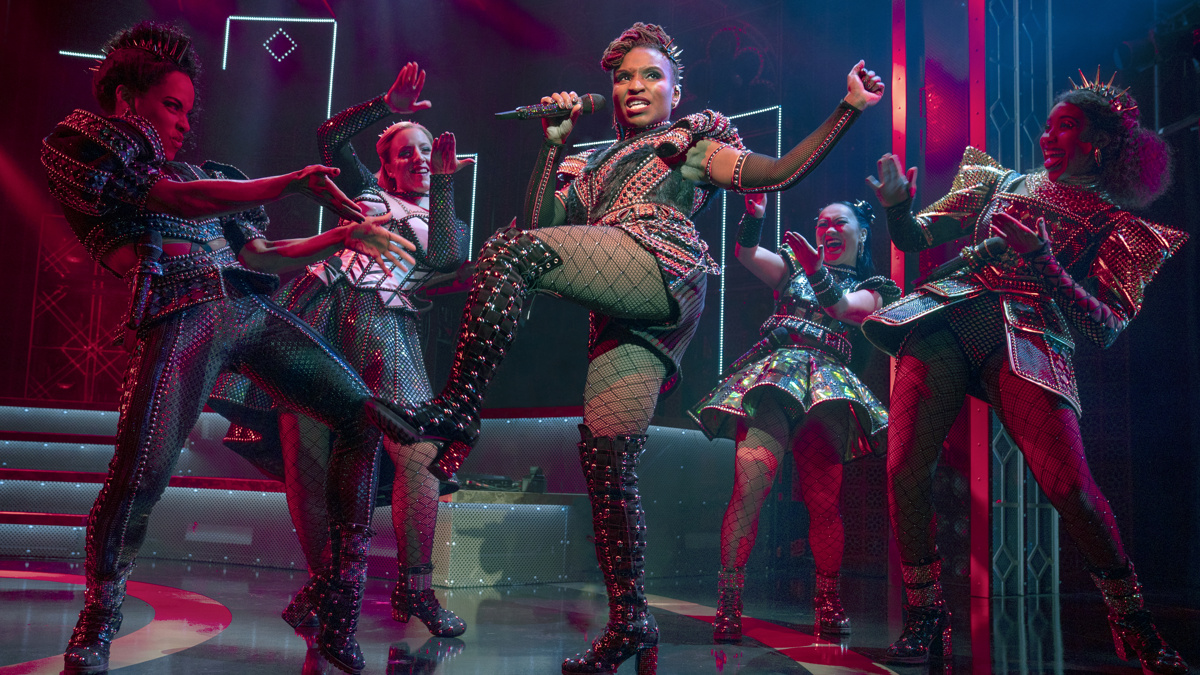 “After two and half long years, it is a dream come true to release Six‘s Broadway cast recording, which was captured live on a night that ignited the Broadway community at the Brooks Atkinson Theatre,” said the producers in a statement. “The applause and cheers of the 1,069+ people in the audience that night can all be heard on this historical collection. As we listen, sing and dance along to the gorgeous voices of the original Broadway cast, we are transported back to that magical night when we finally got to say ‘Happy Opening!’”

The album will feature 18 tracks by the original cast, as well as a bonus plus a bonus song by the Broadway alternates, Keirsten Nicole Hodgens, Nicole Kyoung-Mi Lambert, Courtney Mack and Mallory Maedke.

Written by Toby Marlow and Lucy Moss and directed by Moss and Jamie Armitage, the musical centers on the six ex-wives of King Henry VIII, who headline an electrifying pop-concert spectacle—flipping the narrative of the one-sided story from the history books.