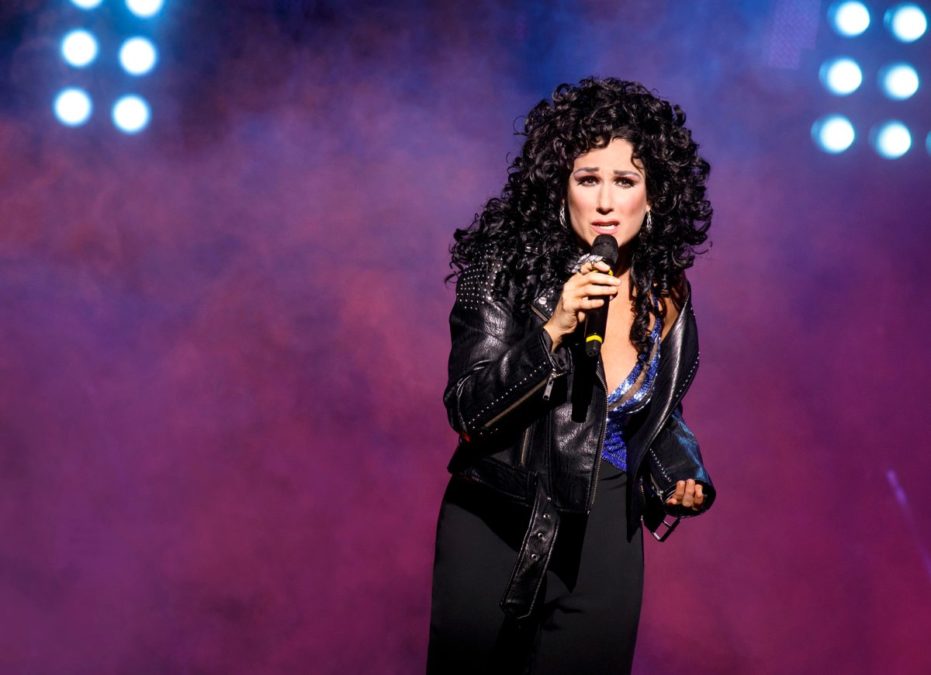 The Cher Show Will Launch a National Tour in Fall 2020

You haven’t seen the last of her! The new Broadway jukebox musical The Cher Show will launch a national tour in October 2020. The traveling production will kickoff in Rochester, NY, before heading out across the country. Exact dates, additional cities and casting for the tour will be announced at a later date. The Cher Show will close at Broadway’s Neil Simon Theatre on August 18.

“Telling Cher’s life story on Broadway has been a joy,” said producer Flody Suarez, in a statement. “Watching audiences relive her empowering story through six decades worth of iconic songs, movies, costumes and relationships has been incredible. We look forward to taking this inspiring message on the road next year. We are incredibly thankful to this brilliant cast and crew.”

Directed by Tony nominee Jason Moore and featuring a book by three-time Tony nominee Rick Elice, The Cher Show chronicles the rise of Cher to a score of hits like “I Got You Babe,” “Gypsies, Tramps and Thieves” and “If I Could Turn Back Time.” Tony winner Christopher Gattelli choreographs the production, which features orchestrations, arrangements and musical supervision by Tony winner Daryl Waters.

Leading the cast are three actresses playing Cher at different points throughout her life: Stephanie J. Block, who won a 2019 Tony Award for her performance, along with Broadway alum Teal Wicks and newcomer Micaela Diamond. They are joined by Tony nominee Jarrod Spector as Sonny Bono, Tony nominee Emily Skinner as Georgia Holt, Tony nominee Michael Berresse as Bob Mackie, Michael Campayno as Rob Camilletti and Matthew Hydzik as Gregg Allman, with Dee Roscioli as the standby.

More Buzz About The Cher Show