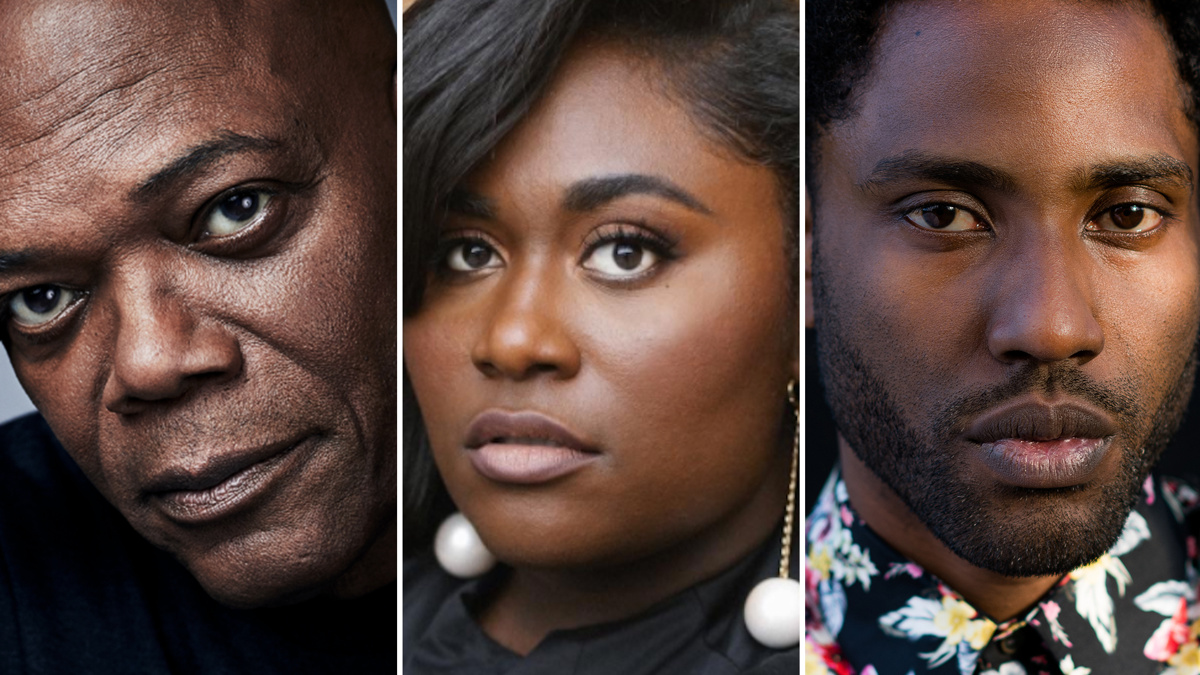 Winner of the 1990 Pulitzer Prize for Drama, The Piano Lesson is set in Pittsburgh’s Hill District in 1936. A brother and sister are locked in a war over the fate of a family heirloom: a piano carved with the faces of their ancestors. Only by revisiting history can the siblings endeavor to move forward.

“August Wilson dedicated his life and devoted his talent to dramatizing our stories and our experience. In doing so, he forever changed what it means to be Black in America,” director Richardson Jackson said in a statement. “The Piano Lesson is one of his most enduring, profound and consequential masterpieces, and I am reveling in this opportunity to present it to Broadway audiences for the first time since its premiere.”