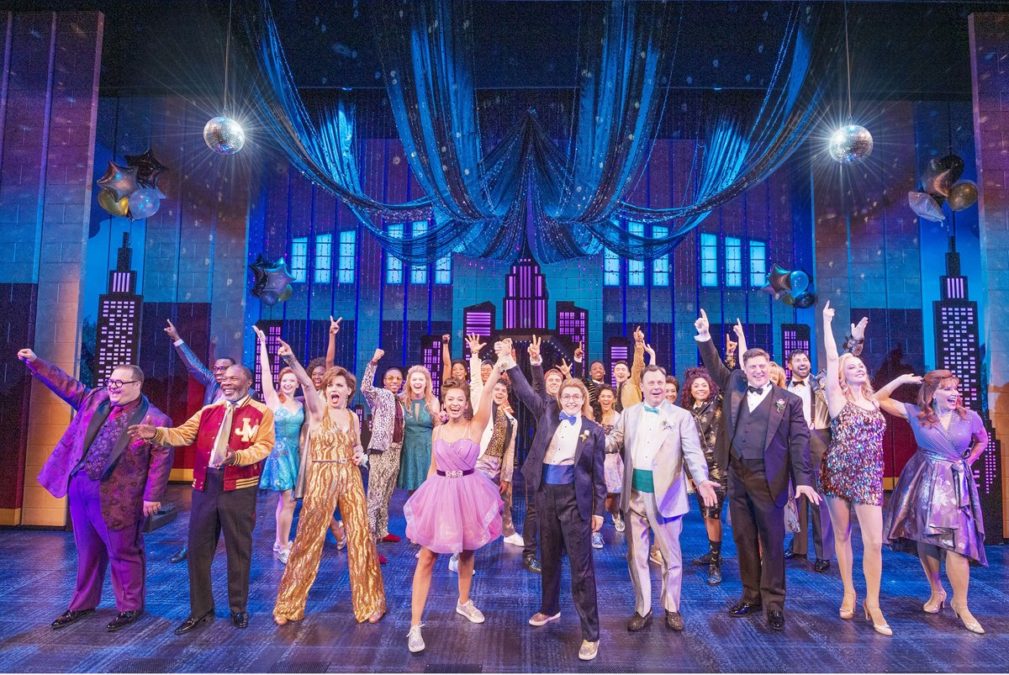 Get ready to sing and dance in front of your TV! Macy's has just announced the lineup of Broadway shows slated to perform at the 92nd Annual Macy's Thanksgiving Day Parade, beginning at 9:00am on November 22. The parade will be broadcast nationally on NBC.

Broadway musicals scheduled to perform live include The Prom, Mean Girls, My Fair Lady and Summer: The Donna Summer Musical. Also slated to appear along the parade route is Tony winner and recent Carmen Jones star Anika Noni Rose, performing with the cast and Muppets of Sesame Street. Additionally, the show-stopping Radio City Rockettes will bring their signature high-kicking magic to Herald Square.

CBS' 9:00am coverage will feature pre-taped performances from King Kong and Dear Evan Hansen, along with an appearance from Broadway alum Erich Bergen (Waitress).

The Macy's Thanksgiving Day Parade will begin its procession at 77th Street and Central Park West, heading to Columbus Circle, turning onto Central Park South and then marching down 6th Avenue. At 34th Street, the parade will make its final turn west and end at 7th Avenue in front of Macy's Herald Square.

Gear up for this year's Thanksgiving Day Parade with a look back at last year's standout number from Dear Evan Hansen.