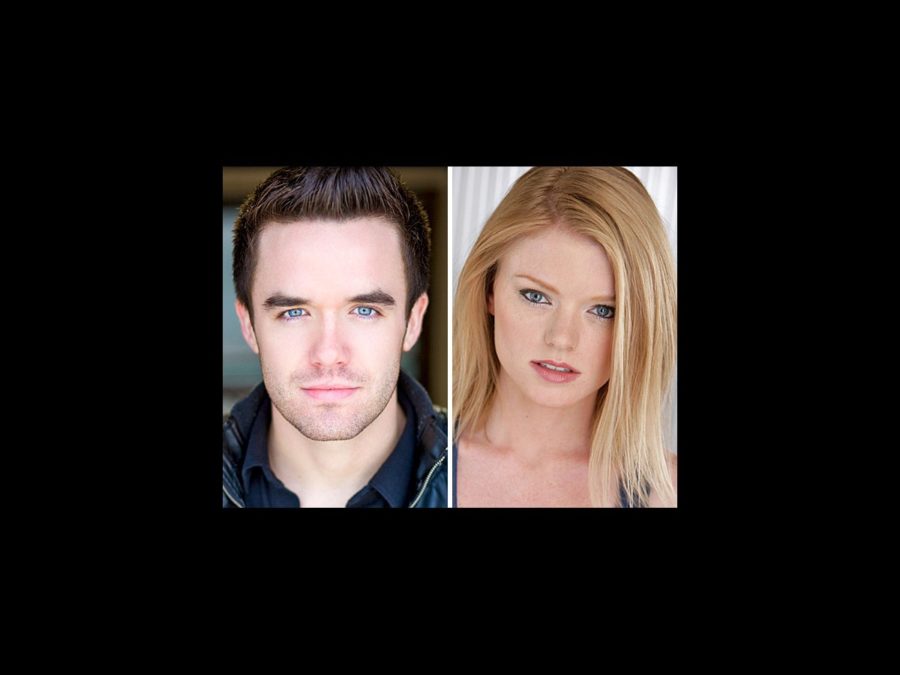 They Are the Champions! Brian Justin Crum and Ruby Lewis to Star in We Will Rock You National Tour


They will rock you! Brian Justin Crum and Ruby Lewis have been cast as Galileo and Scaramouche, respectively, in the national tour of We Will Rock You. The musical, which features the hit songs of Queen, will also star Jacqueline Arnold as Killer Queen, P.J. Griffith as Kashoggi, Ryan Knowles as Pop, Erica Peck as Oz and Jared Zirilli as Britney. The tour is set to launch at Baltimore’s Hippodrome Theatre on October 15 and is set to play 22 cities including Pittsburgh, Boston and Minneapolis.

Crum made his Broadway debut in Next to Normal and was recently seen in the first national tour of The Addams Family. Regionally, he played the title role in Tarzan. Lewis has toured in Jersey Boys and Grease and has been seen regionally in 9 to 5 and Legally Blonde. She has also appeared on TV in Desperate Housewives, Hart of Dixie and the upcoming Masters of Sex. Arnold bowed on Broadway in Priscilla Queen of the Desert, Griffith was recently seen in in the off-Broadway premiere of Giant, Knowles was most recently in NEWSical off-Broadway and Zirilli debuted on Broadway in Lysistrata Jones.

Packed with the hits of the legendary band, We Will Rock You is a jukebox musical about a young rebel named Galileo who tries to overtake a powerful corporation in a futuristic dystopia. The show includes 24 Queen songs, including “We Are the Champions,” “Another One Bites the Dust” and “Somebody To Love.”

With book and direction from British comedian Ben Elton, We Will Rock You has delighted more than 15 million theatergoers since it debuted in London’s West End in 2002 and has since been seen in 17 countries. This is the show's first major U.S. tour.