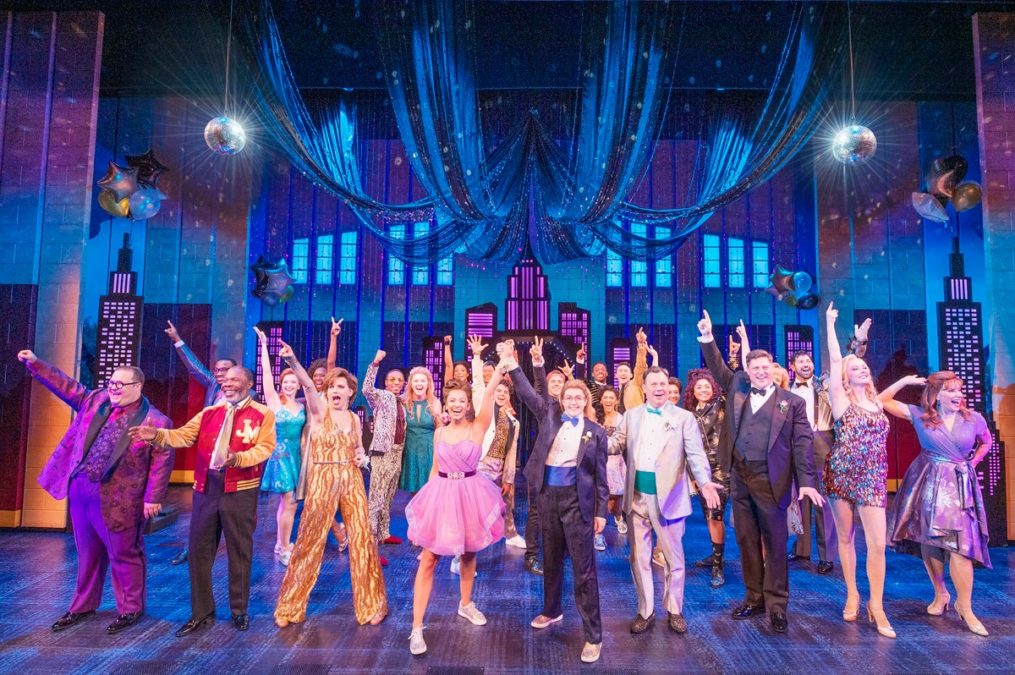 Broadway’s The Prom Will Launch a National Tour in 2021

Make people see how the world could one day be! The popular Broadway musical The Prom, named Broadway.com’s 2018 Show of the Year and winner of the 2019 Drama Desk Award for Outstanding Musical, will launch a national tour in Providence, RI, at the Providence Performing Arts Center, in February 2021. Exact dates and additional cities will be announced at a later date.

In The Prom, when Broadway’s brassiest stars get word that a student is unceremoniously sidelined from a small-town Indiana prom—and that the press is involved—they gear up to save the day.

In addition, Emmy-winning TV mastermind Ryan Murphy previously announced that he will adapt the celebrated musical into a movie for Netflix, which is expected to debut in September 2020. The full Broadway creative team will collaborate on the screen adaptation. Also, Penguin Young Readers’ Viking Children’s Books imprint will release a young adult novel adaptation of The Prom, written by Saundra Mitchell, on September 10. The Prom was nominated for six 2019 Tony Awards, including Best Musical, Best Book of a Musical and Best Original Score.

More Buzz About The Prom