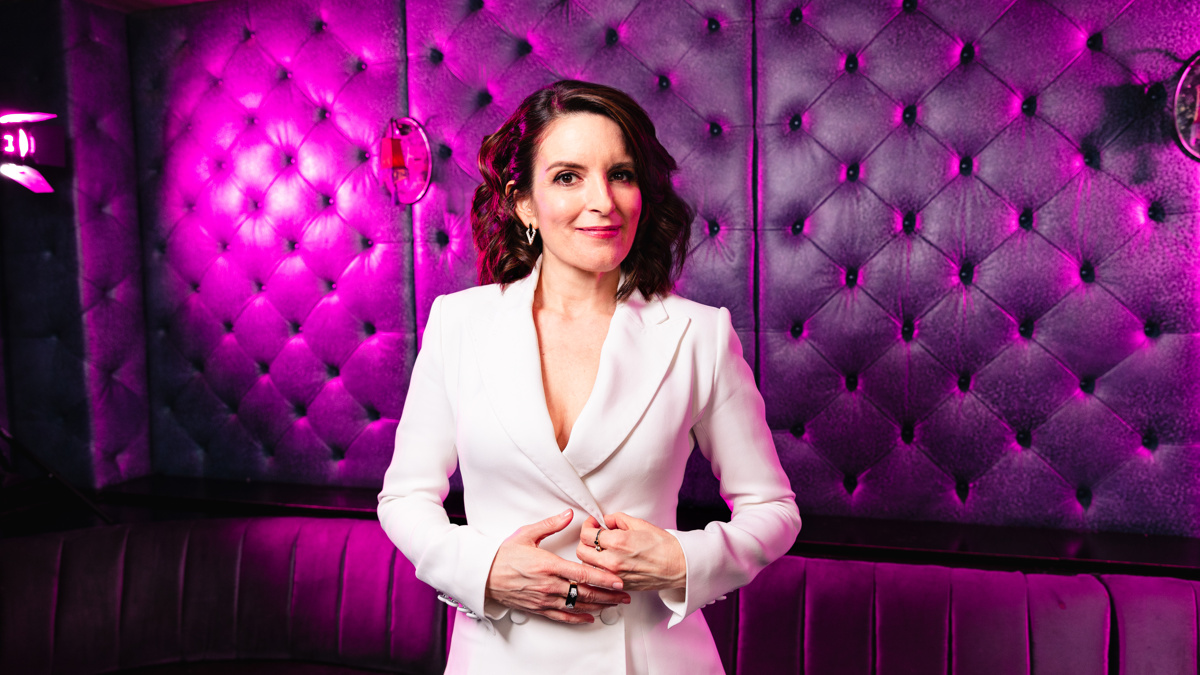 Fey says they’re “relatively early on” in the process of making the new film and currently looking for a director. “I’ve thought about it,” Fey said when asked if she would consider directing herself. “But I really respect directors who think in pictures. The great thing about TV is that a showrunner can do hands-on stuff with the actors without having to think about the coverage or camera shots. I’ve always left it to people who it’s truly their calling. I never wanted to be a director that was there just to make sure people don’t paraphrase the script.”

Bringing the 2004 movie to life on stage was Fey’s first foray on Broadway, and it allowed her to see her original work in a new light. “The first time we had new actors play these roles [on Broadway], it was like breaking the seal,” she said. “Now these roles belong to more than one set of actors. I’m excited to see who ends up being in the movie.”

Although Fey gave no hints about who might appear in the new film, she did say the it doesn’t look like the Broadway cast would reprise their roles. “I think our Broadway actors are probably too old,” she said. “It’s been four years since they did it on Broadway.”

As previously announced, Paramount Pictures will revisit the film with Fey, who will repeat her work as screenwriter, with the musical’s Tony-nominated songwriters Jeff Richmond and Nell Benjamin also aboard.

The Mean Girls stage musical was directed and choreographed by Casey Nicholaw. The production received 12 Tony nominations and won the Broadway.com Audience Choice Award for Favorite New Musical. It was announced in January that the show would not be returning when Broadway reopens.