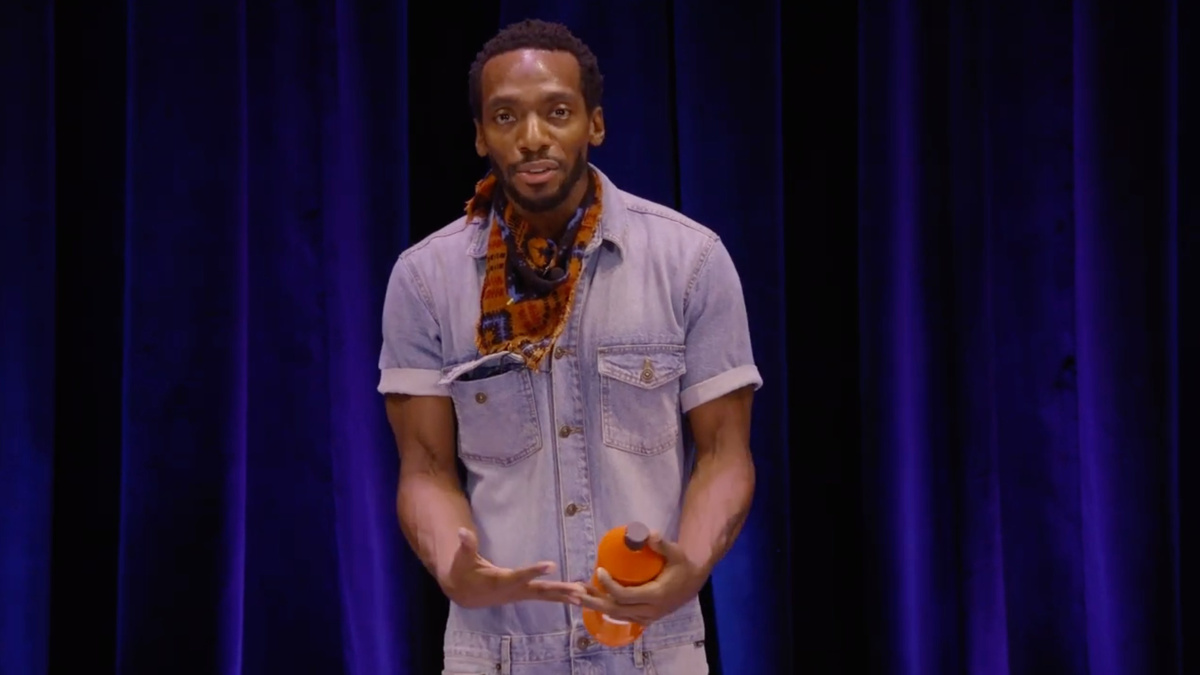 Daniel J. Watts received his first Tony nomination for playing Ike Turner in Tina: The Tina Turner Musical, a role he was doing up until the Broadway shutdown. Now, the actor is sharing his story of coping through the pandemic. During a TEDxBroadway event, the actor took to the stage, this time with some paint. While painting with his feet, Watts talks about opening of Tina, his solo show The Jam, the “mystery illness making its Broadway debut” and the shutdown that had him asking, “Am I letting the paint dry?” This is an idea he also questioned in Broadway.com’s Away From Home series. Watch Watts’ compelling tale in the video below.